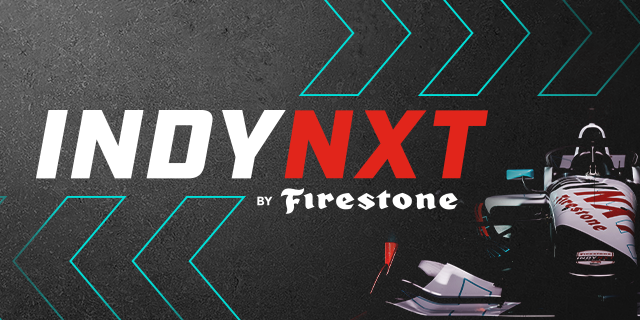 IndyCar, the sanctioning body of the Indy Lights Series announced on Thursday that the feeder category to the NTT IndyCar Series will be rebranded from 2023 as the INDY NXT by Firestone.

Commenting on the news, Director of Motorsports with Bridgestone Americas, Lisa Boggs said:

We look forward to being part of the journey as INDY NXT enters a new era and expands our partnership with INDYCAR. “Having been in the series previously, we know how important it is for the development of the next generation of drivers, and we are proud to support them again. INDY NXT provides opportunities for Firestone to engage with new audiences and develop and showcase our technology.

Firestone will also be the official tire supplier to the series.

Speaking about the news, President of the NTT IndyCar Series Jay Frye said:

INDY NXT by Firestone will continue to develop and graduate new generations of racers ready to engage in breathtaking, high-stakes competition. Firestone is the perfect partner in this endeavor, with its innovative technology and authentic appreciation for INDY NXT and its vast potential.

The series also announced a 14-race calendarfor the 2023 season beginning in St Petersburg on March 5. 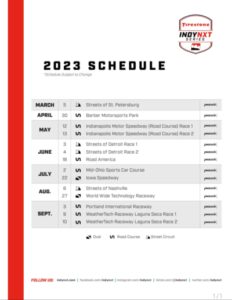 It has also been confirmed that every race on the calendar will be broadcast live on Peacock.