IndyCar Is A Driver’s Championship 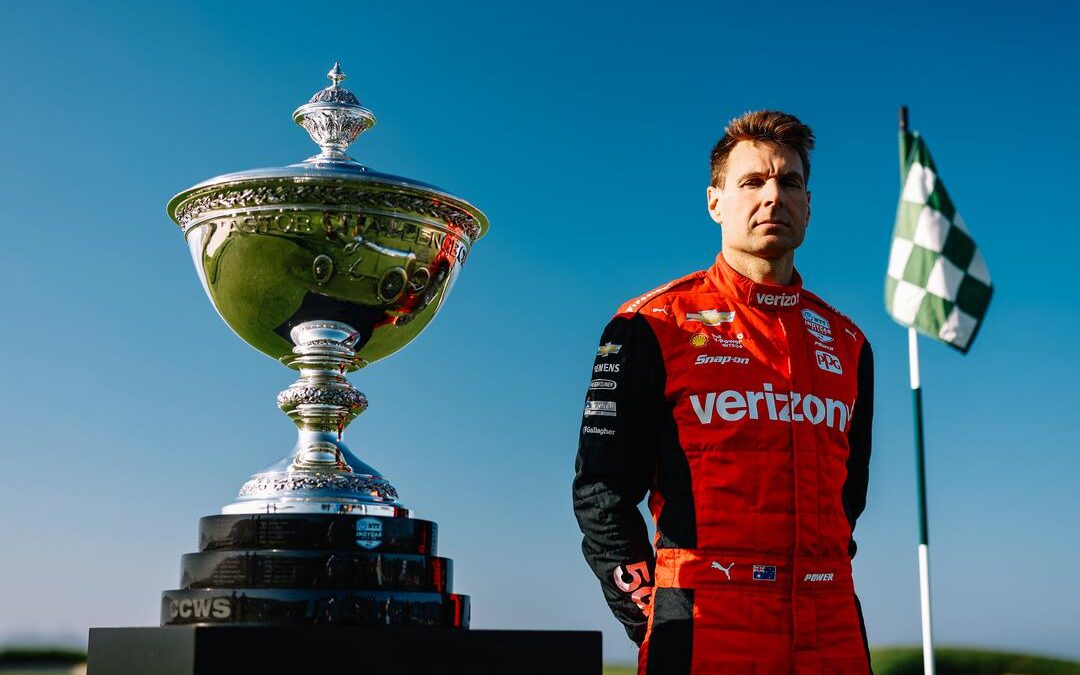 Team Penske’s Managing Director of IndyCar Operations Ron Ruzewski says that the series is a driver’s championship where the likes of Formula One show that if have the best car you are going to win.

Speaking to Paddock Eye on Friday, Ruzewski said everyone from Tim Cindric down has a technical background and that this helps the team to lead through the use of certain processes.

Ruzewski says that he has been very impressed with how championship leader Will Power has gone about how he ended up leading the championship, reluctantly, Ruzewski admitted that Power has done the Dixon method in terms of going after a fifth-place finish when he needed it.

Over the last couple of years, Will has had the pace but it has been intermittent when he had the highs they were real highs and on the flip side of that the lows were real lows.

Ruzewski said that during the ChampCar and IRL era it was always between the likes of Will and Dario (Franchitti) but now there is such a deep field of competitive drivers who continue to show that they can be strong week in and week out.

When it comes to Scott McLaughlin, Ruzewski said that they were watching him for a number of years during his time in Supercars and when it came to placing him they decided that the NTT IndyCar Series was the best place for him because he is very methodical and technical in his thinking.

With Josef Newgarden, the team has been extremely impressed with the two-time series champion who has won five races but is still in second place in the championship and Ruzewski reiterates the depth of talent in the series.

Ruzewski says that the best case scenario for the team is that they finish 1,2,3 in the championship but regardless two of their drivers will be disappointed but it gives them great motivation for next season.