IndyCar Is In A Really Sweet Spot Right Now 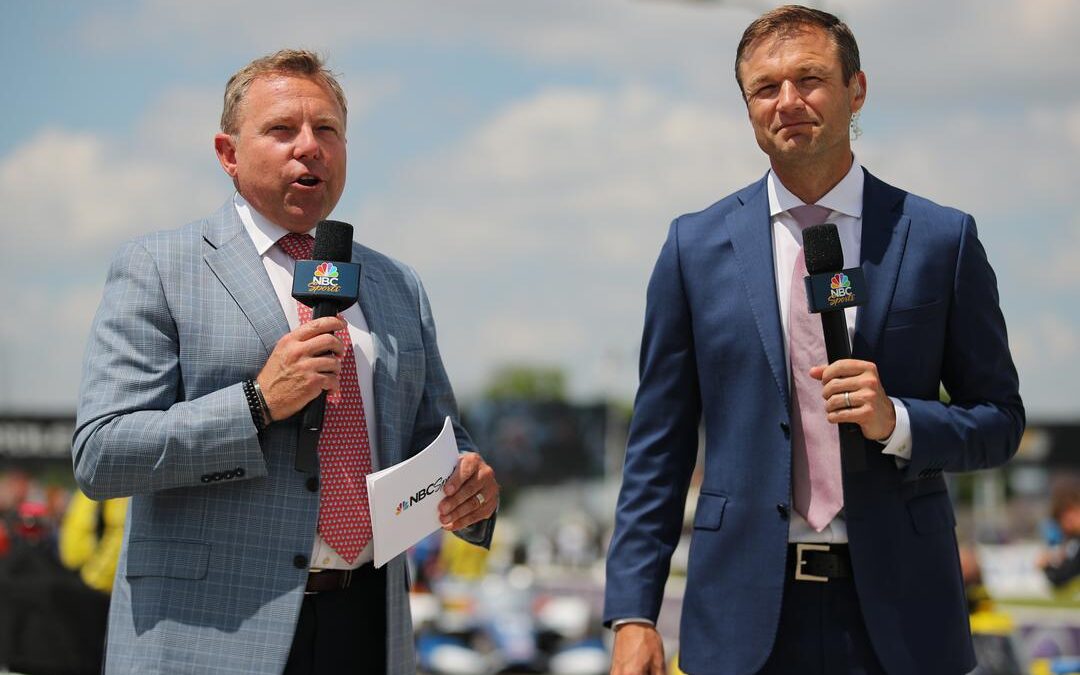 NBC Sports Leigh Diffey says that the NTT IndyCar Series is in a really sweet spot right now despite the growth of Formula One in the United States.

Speaking to the In The Fast Lane podcast, Diffey, who hosts NBC Sports coverage of the NTT IndyCar Series alongside Townsend Bell and James Hinchcliffe said that we have had three different winners from the first four races of the season and that there has been three different championship leaders since the start of the season in St Petersburg in February.

When it comes to the crossover of drivers coming into the NTT IndyCar Series such as Scott McLaughlin who came from the Australian V8 Supercars Championship and the likes of Takuma Sato, Marcus Ericsson, Alexander Rossi, and Romain Grosjean, Diffey says that having spoken to Grosjean about his move to IndyCar he says that IndyCar is a little more relaxed compared to F1 and that when it comes to driving he has returned to his roots to drive an IndyCar.

The French-Swiss driver says that he loves the physicality of the NTT IndyCar Series and that he is not looking at his steering wheel more than at the race track.

When it comes to the relationship between Formula One and IndyCar, Diffey says that Liberty Media who owns Formula One is also a shareholder in Meyer Shank Racing who of course won the Indianapolis 500 with Helio Castroneves in 2021.

It appears that there is mutual respect between the two disciplines as Formula One and IndyCar do communicate with each other in relation to things and get advance from each other from time to time on common issues.

The NTT IndyCar Series heads to the Indianapolis Motor Speedway this weekend for the GMR Grand Prix of Indianapolis on the IMS road course as the Month of May really gets underway as we build-up to the 106th running of the Indianapolis 500 presented by Gainbridge on Sunday, May 29.