IndyCar Leading The Way When It Comes To Women In Motorsport 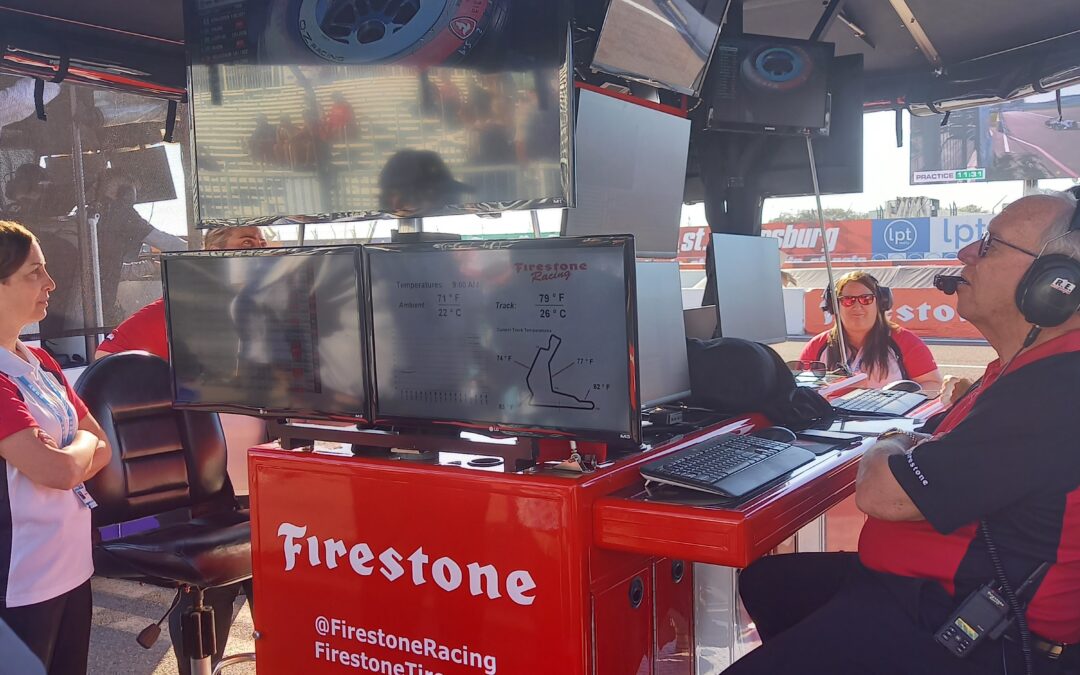 The NTT IndyCar Series is leading the way when it comes to women working in the sport.

Tuesday was International Women’s Day and when you look at the women involved in the sport they are highly skilled and bring years of experience to the Series.

Firestone Racing’s Lisa Boggs and Head of Race Tire Engineering and Production and chief engineer Cara Adams are at the forefront of the manufacturers involvement in the sport and are on the pit-stand at every race.

The NTT IndyCar Series promotes STEM in local universities to help women enter the sport in a variety of different engineering roles.

It was announced on Tuesday, that Chip Ganassi Racing has entered a partnership with PNC Bank to offer a Women In Motorsport internship.

AJ Foyt Racing’s Tatiana Calderon in the No.11 ROKiT Chevrolet made her NTT IndyCar Series race debut in the season-opening Firestone Grand Prix presented by RP Funding on the streets of St Petersburg last month and her manager and Sister Paula has played an instrumental role in helping her get into the series.

SJ Luedtke is the VP of Marketing with the NTT IndyCar Series and has worked closely with some of America’s leading brands to bring them into the Series as partners.

Margo Cooke of NTT DATA Services has also played a key role in the company’s involvement in the series through her role as sponsorship and brand co-ordinator.

A number of the top teams in the series, Team Penske, Chip Ganassi Racing, Andretti Autosport and Arrow McLaren SP have women working in engineering and management roles.

Julia Steinbrenner, the sister of George Steinbrenner VI has taken on a ownership and hands on management position within the No.29 PowerTap Andretti Steinbrenner Autosport Honda and attended the Firestone Grand Prix presented by RP Funding and was on the pit-stall of Devlin DeFrancesco.

Team owner Beth Paretta, who runs Paretta Autosport has led the way over the last year or so in promoting women in motorsports through her entry in the Indianapolis 500.

It is great to see that the NTT IndyCar Series is stepping up and helping girls and women to get involved in all facets of the sport.

It is something that the likes of Formula One can learn from.