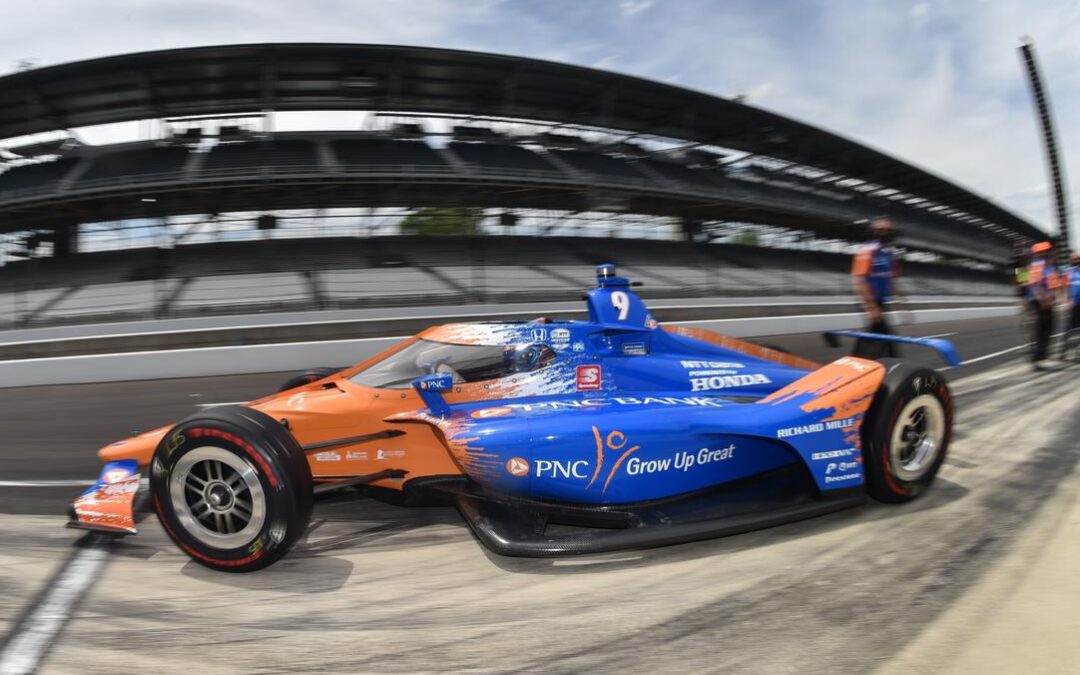 With the potential of rain in the afternoon for the first day of PPG Presents Armed Forces Qualifying, the NTT INDYCAR SERIES is moving the start of Indianapolis 500 presented by Gainbridge qualifying to 11 a.m. (ET) Saturday, May 21 at Indianapolis Motor Speedway.

Qualifying will run until its previously scheduled end time of 5:50 p.m., weather permitting, with starting spots 13 through 33 locked in for “The Greatest Spectacle in Racing.”

Peacock Premium will provide live coverage of both practice groups and the entire qualifying session, with the INDYCAR Radio Network also offering coverage. Public gates at IMS will open at their previously scheduled time of 8 a.m.