IndyCar Of Interest To Latifi 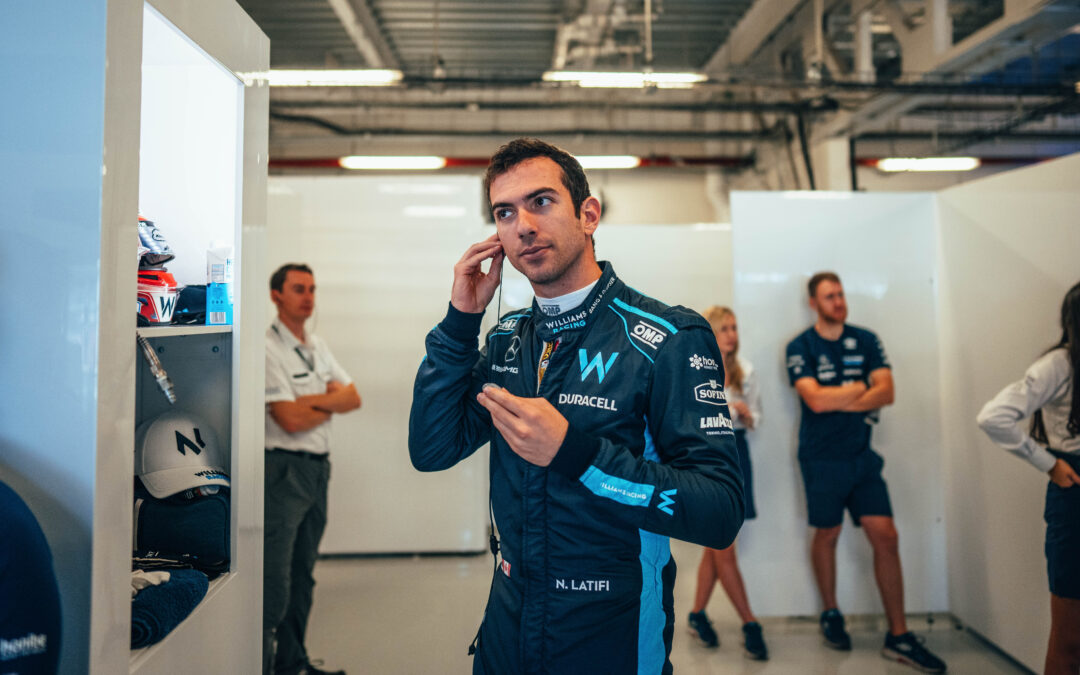 Williams Racing Formula One driver Nicholas Latifi says that he is interested in moving to the NTT IndyCar Series in 2023 but is adamant that an agreement has not yet been done.

Speaking on the Beyond The Grid Podcast, the Canadian said that talk of a deal been done is premature.

Latifi confirmed that while at the Circuit of the Americas for the United States Grand Prix he was approached and congratulated by fans on his IndyCar move.

It had been reported that Latifi had signed up to replace Jimmie Johnson in the No.48 Chip Ganassi Racing Honda but this is not the case.

Latifi has confirmed that if he does indeed move to the NTT IndyCar Series on 2023 he will commit to a full-time drive because he wants to be in contention for the championship.