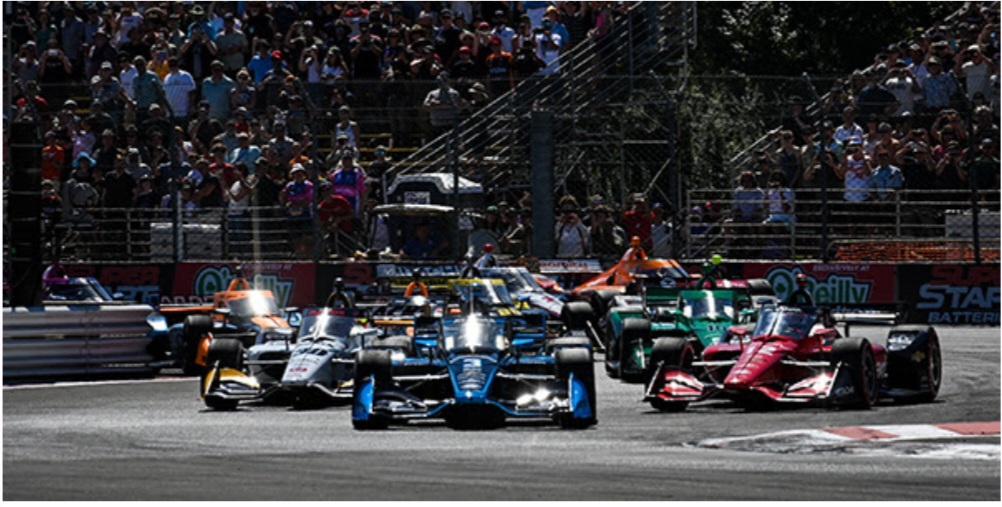 The NTT IndyCar Series announced on Tuesday that it will scrap the new 2.4 liter turbocharged engine which was due to be introduced in 2024 in favour of a more sustainable 2.2 liter Hybrid engine.

Following consultation with engine manufacturers Honda and Chevrolet the decision was made in an effort to make IndyCar more sustainable.

We are most proud of the many advancements that the NTT INDYCAR SERIES has made in leading the motorsports world toward a more sustainable future. “The 2.2-liter INDYCAR engines supplied by Honda and Chevrolet have provided the most competitive racing in the world. The 2024 hybrid engine package will provide even more excitement with horsepower increases over the current engine.”

The new Hybrid engine will be tested throughout the 2023 season.

The 2023 season gets underway with the Firestone Grand Prix of St Petersburg presented by RP Funding on March 5.