IndyCar To Commemorate 9/11 Through Charitable Activations 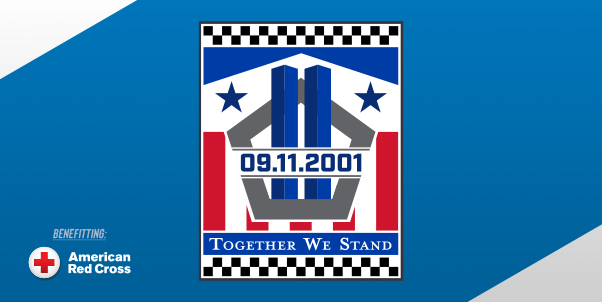 The NTT IndyCar Series announced on Wednesday that they will commemorate the 20th anniversary of September 11 terrorist attacks through the activation of various charitable activations ahead of the Grand Prix of Portland weekend.

A commemorative hat pin is available to pre-order via http://Shop.indycar.com.

9/11 was a tragic day, and the heartbreak and sorrow of our grieving nation still feels raw two decades later. “The entire INDYCAR family of drivers, teams, officials, partners and fans is committed to honoring the memory of those we lost and recognizing the heroes who contributed to the response effort and who have protected our freedom since Sept. 11, 2001. We also encourage everyone to join us in marking this solemn anniversary by supporting the vital mission of the American Red Cross, which played such a crucial role in the aftermath of the attacks and continues to faithfully serve all of our communities today.”