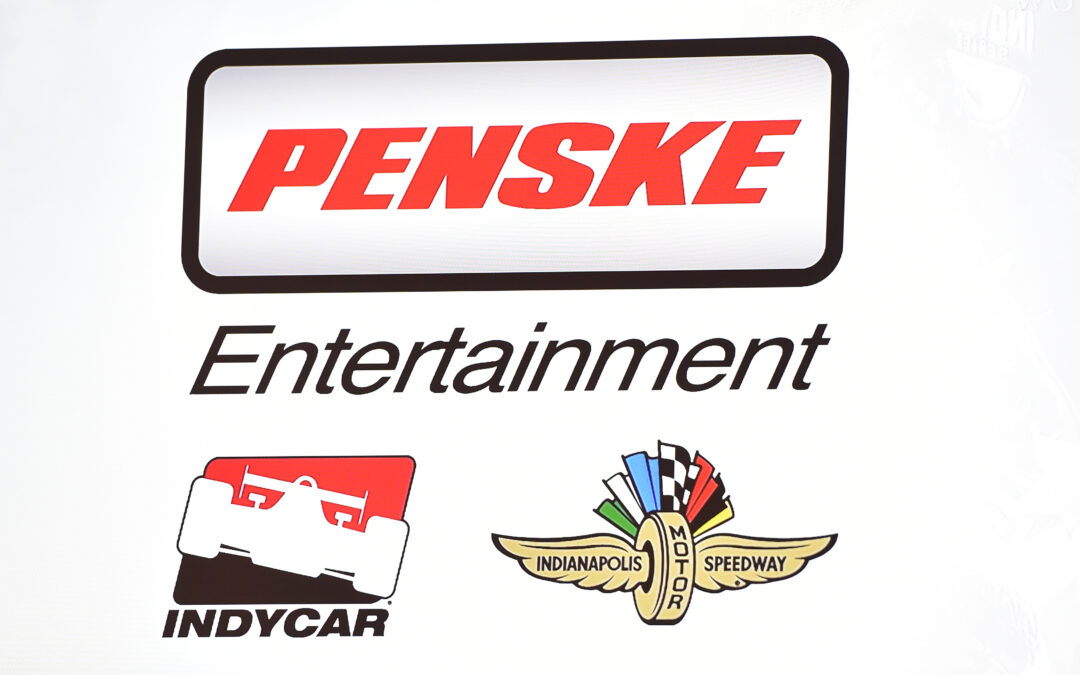 Penske Entertainment Corporation President and CEO Mark Miles has confirmed that IndyCar and Andersen Promotions onwe and CEO Dan Anderen have reached an agreement that will see IndyCar become the official sanctioning and promotions body of the Indy Lights Championship presented by Cooper Tires.

For many years, Dan Andersen has been integral to the success of Indy Lights. “His leadership since his group took over promotion in 2014 was crucial. However, with the Penske acquisition of INDYCAR, we have an opportunity to bring the series in-house, which we think can provide greater opportunity for the growth of the top level of the ladder series.

“It has been our pleasure and honor to oversee the promotion and organization of Indy Lights for these past eight seasons. “We are proud of the results demonstrated by the quick success of our many recent graduates. The Road to Indy works as a training program, and we will continue to develop young drivers and move them up to Indy Lights and, ultimately, the NTT INDYCAR SERIES.”

It is about strengthening the pipeline to the NTT INDYCAR SERIES. “We want to grow Indy Lights into an even stronger link and final step for drivers, teams and sponsor partners leading to the most audacious and competitive open-wheel series on the planet.”