IndyCar Want Us Here On A More Consistent Basis 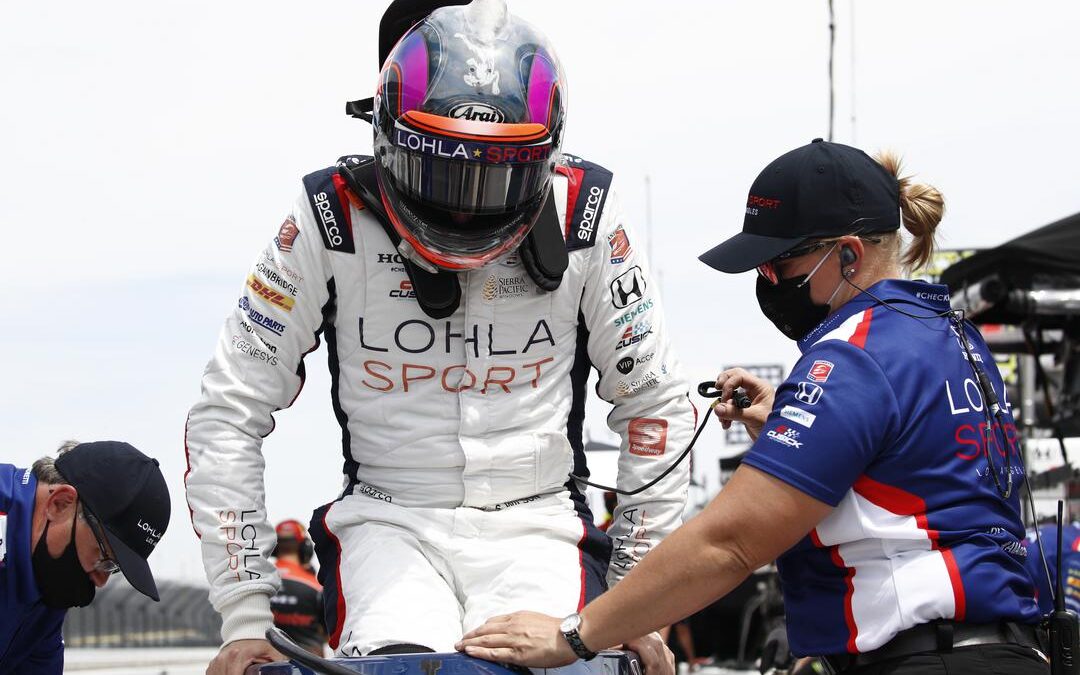 Don Cusick, owner of Cusick Motorsports has an entry in the 106th running of the Indianapolis 500 presented by Gainbridge next weekend with Stefan Wilson driving the No.25 Cusick Motorsports Gnarly Jerky Lohla Sport DragonSpeed Chevrolet says that the NTT IndyCar Series want to see his team on the grid in 2023 on a more consistent basis.

The team together with the help of a number of teams and partners in the series including the NTT IndyCar, President of IndyCar Jay Frye put Cusick in touch with Elton Julian and AJ Foyt Racing’s Larry Foyt.

Stefan Wilson has support from DragonSpeed, Team Penske, his former team Andretti Autosport and the car has come from AJ Foyt Racing who helped the team get the car ready by converting Tatiana Calderon’s road course car for the 106th running of the Indianapolis 500 presented by Gainbridge which takes place on Sunday, May 29th.

The No.25 Chevrolet entry is a perfect example of how family orientated the NTT IndyCar Series is after the different teams came together with the series to ensure that there would be a 33rd entry in the field for the Indianapolis 500.

Speaking to NBC Sports coverage of Stefan Wilson’s time on track this afternoon, Don Cusick said that the team has yet to decide what they will do next season in terms of races will they do road and street courses of the Indianapolis 500?

The team are not sure what the team will look like however, the team will be in the field for the 2023 NTT IndyCar Series season.