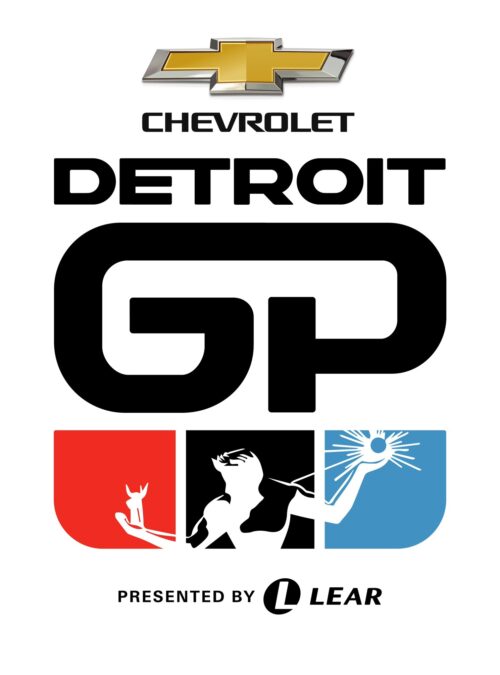 The Detroit Grand Prix has revealed their new look for 2023 and beyond as the city prepares to once again host the NTT IndyCar Series on the streets of the Motor City.

Tickets for this year’s race go on sale on Monday, 23 January.

We are so proud to bring the Grand Prix back to its original home on the Streets of Downtown Detroit in 2023 and we felt it was important to usher in the evolution of this event with a new creative direction that honors Detroit and all this event has meant to the city, as well as what it can deliver in the future. “The Detroit Grand Prix began on the streets of the city in 1982 and for the first time since 1991, the event will be back Downtown this summer bringing excitement, energy, international attention and economic benefit to the city and its local businesses. We want to capture that renewed enthusiasm and passion for the city and the Grand Prix with a new look and feel that will carry this event forward and down new roads.