Introducing The No.84 Carvana Chevrolet 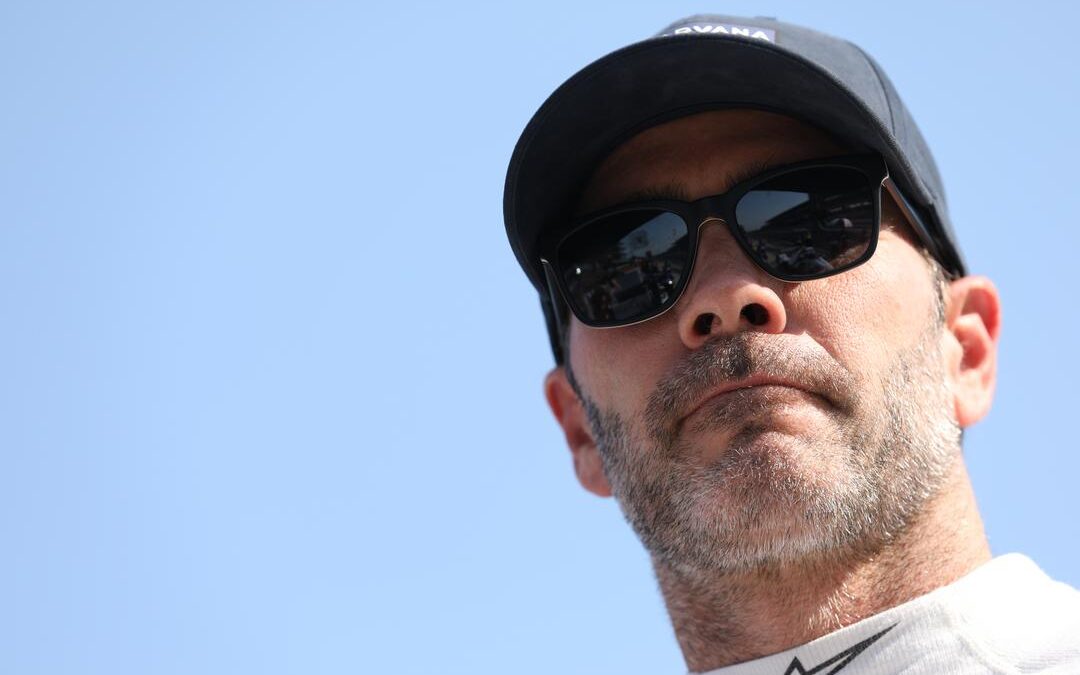 Carvana, the online car dealership revealed the livery that seven-time NASCAR Cup Series champion Jimmie Johnson will race with when he returns to NASCAR for the Daytona 500 on February 19.

Johnson announced on Wednesday that he run the No.84 Legacy Motor Club Chevrolet for select races in 2023 with Carvan confirming they will sponsor him for Daytona.