Is It Time For Rossi To Move On From Andretti? 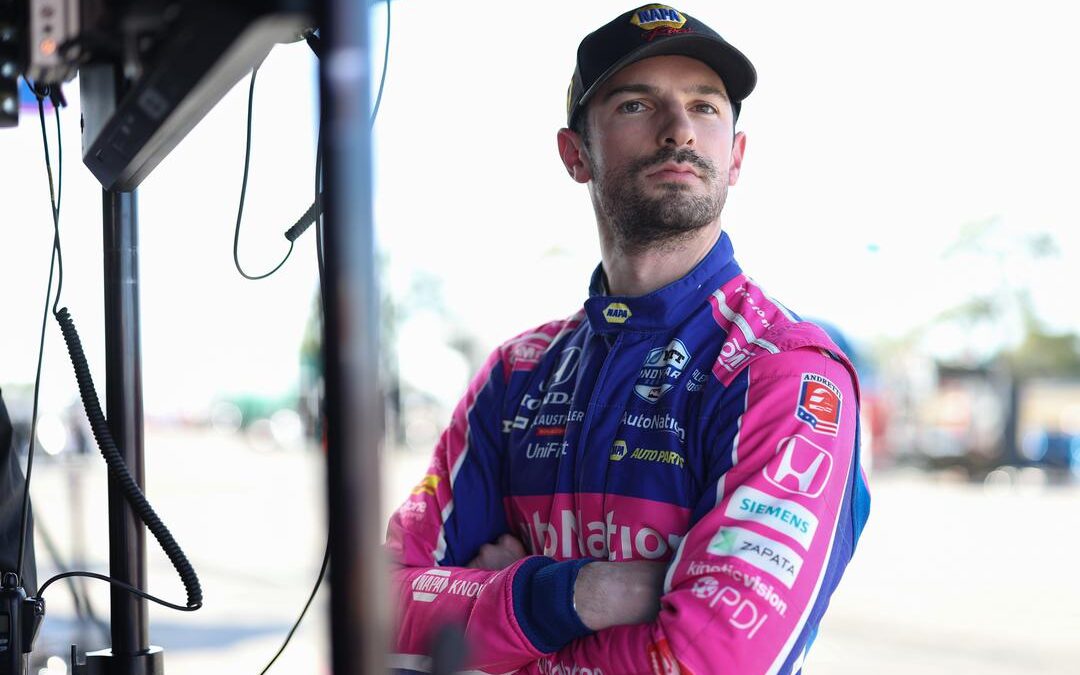 Andretti Autosport’s Alexander Rossi in the No.27 NAPA Auto Parts AutoNation Honda has endured a tough start to the 2022 NTT IndyCar Series season after retiring from from last weekend’s XPEL 375 at Texas Motor Speedway.

In the season-opening Firestone Grand Prix presented by RP Funding the Californian was classified in 20th place having led ten laps of the race.

The Californian’s best result came when he took victory in the 100th running of the Indianapolis 500 in 2016, his debut at the race.

Rossi’s best championship result was second in 2018. Having had a tough couple of years, the question is, is it time for Rossi to move to another team?

Will Power is in a contract year with Team Penske however, he had a strong start to the 2022 season as he ended the Firestone Grand Prix presented by RP Funding in second place behind his team-mate and race winner Scott McLaughlin.

Roger Penske has ruled out returning to a four car set up so it will be interesting to see what happens.

Paddock Eye understands that Arrow McLaren SP could be on the look out for a new driver as although Pato O’Ward is under contract he has reportedly told the team that he is looking at other options for next season.

Arrow McLaren SP could be an option for Rossi but only time will tell what Rossi will decide to do next year.