It Has Been A Difficult Year 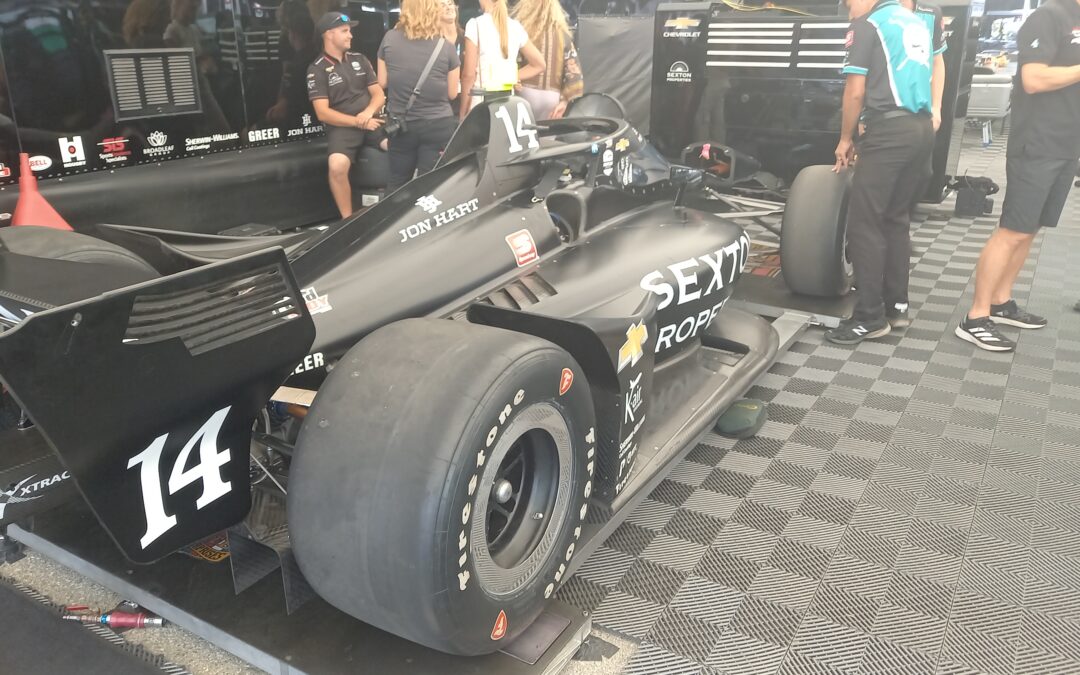 Larry Foyt, President of AJ Foyt Racing says that it has been a difficult 2022 NTT IndyCar Series season for the team where they have had very heavy repair bills on both sides of the team. Speaking to Paddock Eye on Friday at WeatherTech Raceway Laguna Seca Foyt said it has been a tough year.

Foyt said that it is always nice to be able to run an extra car and they thought they had a great thing going with Tatiana Calderon and ROKiT joining the team however with ROKiT defaulting on their financial promise to the team.

When it comes to the 2023 NTT IndyCar IndyCar Series season, Foyt says that while this season has been the hardest on the team’s bottom line they are in talks with potential partners and expect to make an announcement on their drivers for 2023 within the next month.

Foyt also said that the team had better potential this season than what their drivers showed on track and while they are disappointed to see Kyle Kirkwood leave they are sure that ultimately will be successful with Andretti Autosport.