It Has Been An Intense And Challenging Season 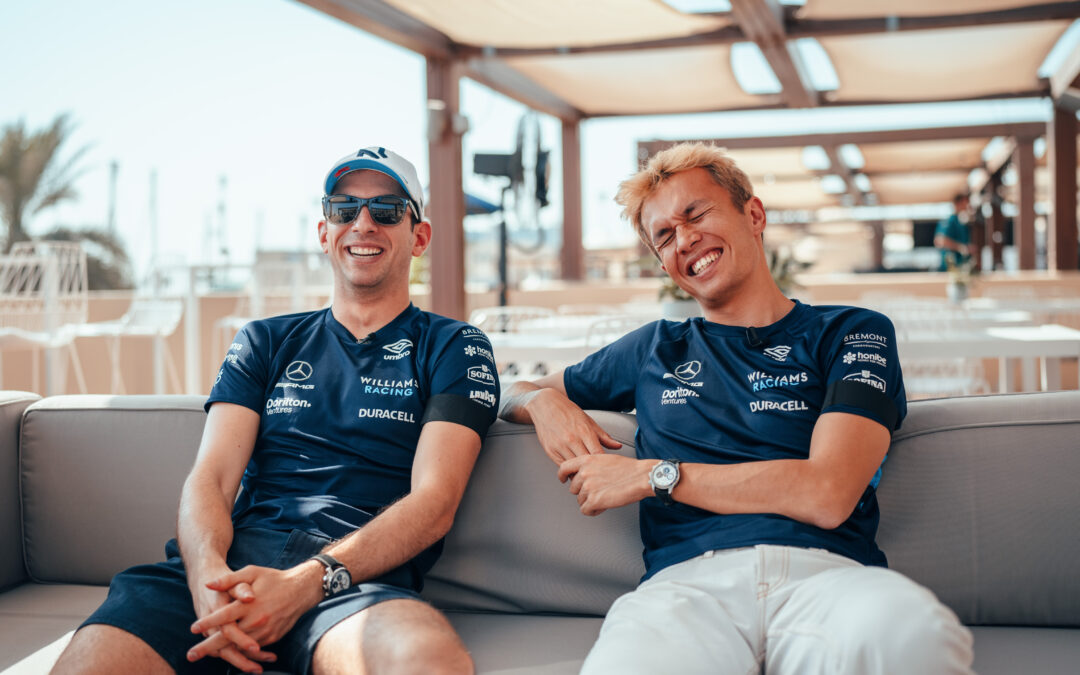 Williams Racing CEO and Team Principal Jost Capito says that it has been an intense and challenging 2022 season for the Grove-based outfit after Alex Albon ended the final race of the year in Abu Dhabi on Sunday in 13th place while in his final race for the team, Nicholas Latifi was forced to retire.

I’d like to say a huge thank you to every member of the team both at track and back at the factory. It’s been an intense, challenging year and each person put in maximum effort. We can be proud of the progress we made during the year and the points scoring results we achieved on pace and merit. Of course, tenth is never where we want to be in the championship and our focus is fully on progressing in 2023. We go straight onto the young driver’s test here in Abu Dhabi so there is no rest for the team quite yet, and we look forward to having a productive day on Tuesday. Finally, I’d like to say a huge thanks to Nicholas for his three years racing with the team. He’s a much-loved member of the team and will always remain a member of the Williams family – we wish him all the very best of luck for his future.

Alex Albon commented following the conclusion of the race saying:

I’m really happy with my race today and I think with such a strong start, getting passed four or five cars in those first laps, it was great. There were moments in the race where we kept hitting a degradation point and would get to 15 laps and then suffer a loss of performance, so we were forced to pit quite early. We did fall short at the end finishing on warn tyres, but I think starting P19 and finishing P13 is a good job, so I’m really happy. This year has been a massive team effort and we’ve done our best in maximising the car. We haven’t had the easiest car to drive which is no secret but I’m really proud of everyone. We know our weaknesses and we’ve maximised our opportunities when we were struggling, and when the car was in a decent window, that’s when we scored points. This puts us in a good place for when we have a better car next year. All in all, thanks to everyone at the team for all their efforts this year.

The incident with Mick [Schumacher] really put us out and then we suffered an electrical issue that forced us to retire. It’s not how I wanted to end my last one, but it is what it is. I’m very grateful for the three years I’ve had with Williams in Formula 1. I’m leaving the sport feeling like I wanted to achieve and accomplish more however it doesn’t always work out like that in motorsports. Along the way there’s been highs and lows with many strong bonds and friendships that I’ll cherish.

The Williams Racing Team ended the 2022 Formula One season in tenth place in the Constructors standings on eight points and speaking following the race, Dave Robson, Head of Vehicle Performance commented saying:

From the back of the grid, this was a very good race by the team. The tyres required careful management and knowing when to push and when to manage was not always obvious, but Alex did an excellent job, helped by advice from his engineers. Losing a place right at the end was a shame but at least showed that we pushed things to the limit in pursuit of the best possible result. It was another example of an aggressive but disciplined drive by Alex, which bodes well for the future.

Nicholas was very unfortunate that an electrical issue ended his final race with the team a few laps early. We are still looking at the problem, but it was clear that the power to the dash was intermittent and completing the race was not possible. He had suffered contact earlier in the race, which caused some damage to the rear of his car that both hurt his pace and led to a long pit stop whilst we inspected the car.

We have a few loose ends to tie up this evening and then we will turn our attention to the test on Tuesday. We go into the test with both Alex and Logan getting experience of the new 2023 Pirelli tyres. It is a rare opportunity to have both cars on the track at the same time, and one that will not be repeated until FP1 at the first race next year. With only three days of pre-season testing next year, this single day of running is very important, especially with a new driver in the car.

The team will be back in action at the Yas Marina circuit on Tuesday for the post-season test where the outfit’s new driver, American Logan Sergeant will be on track.