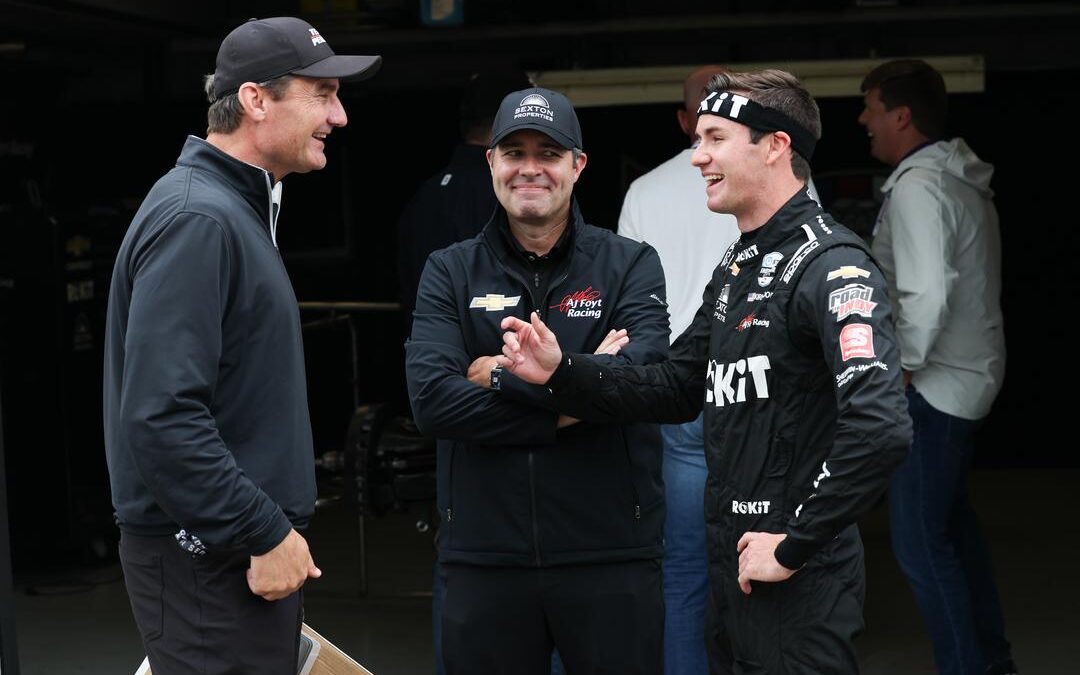 AJ Foyt Racing president Larry Foyt says that it is great to have both of the team’s drivers in place for the 2023 NTT IndyCar Series season has been great for the team as they can now focus on getting their drivers up to speed on their program.

Speaking to Paddock Eye on Wednesday afternoon where it was announced that Santino Ferrucci has returned to full-time competition in the No.14 AJ Foyt Racing Chevrolet, Foyt said that it is great having both drivers based near their race shops will be a bonus. Ferrucci is based out of Texas where the team has a base while Benjamin Pedersen will be based at the Indy race shop.

When asked about the potential of running a third car next season, Foyt said that they are only speaking with Dalton Kellett and will only run the Canadian if the right people and partners can be put in place for 2023.

Speaking to Paddock Eye about the news, Ferrucci said that driving for other teams last season, Rahal, Juncos, DRR, and Team Penske will help him to find what he likes and what he doesn’t like and that he can take the best from what he learned over the course of the 2022 season to help AJ Foyt Racing move forward and up the field to where they should be.