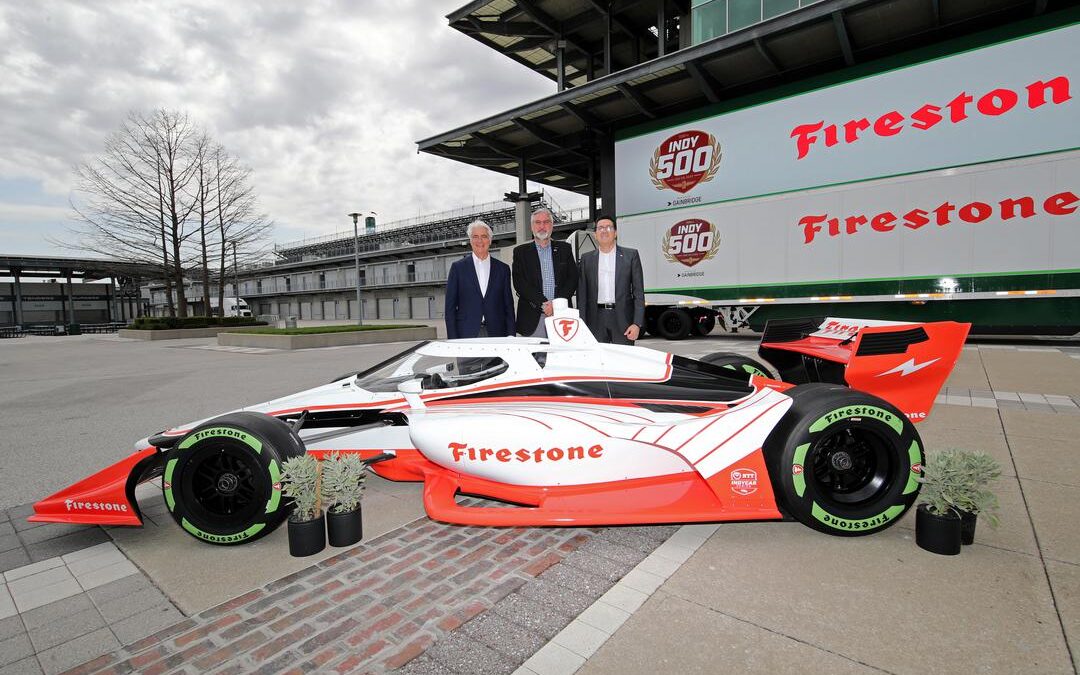 Indiana Governor Eric J Holcomb says that it is inspiring to see the steps that the NTT IndyCar Series, Firestone, and the Indianapolis Motor Speedway are taking to become more sustainable.

Speaking to Paddock Eye during the announcement of a number of sustainability initiatives, Governor Holcomb said that it is not just in racing that the state is seeing these steps being taken it is also happening in the automotive production and manufacturing, and agricultural industries in Indianapolis and around the state of Indiana.

Speaking to Paddock Eye during the same press conference, President and CEO of Penske Entertainment Corporation Mark Miles said that the series and the Speedway are going to do everything in their power to be a leader in the sustainability space.

Miles also said that from the NTT IndyCar Series perspective they hope to have a handle on their carbon footprint within the next year.

Miles went on to tell us that it won’t just stop with the series and the Speedway but they will start to work with their track promoters and team owners to look at ways for them to become more sustainable. He also said that the NTT IndyCar Series and IMS has worked with Formula One regarding sustainability and are open to working with other racing series to collectively become more sustainable in the future.