It Is The End Of Something Special 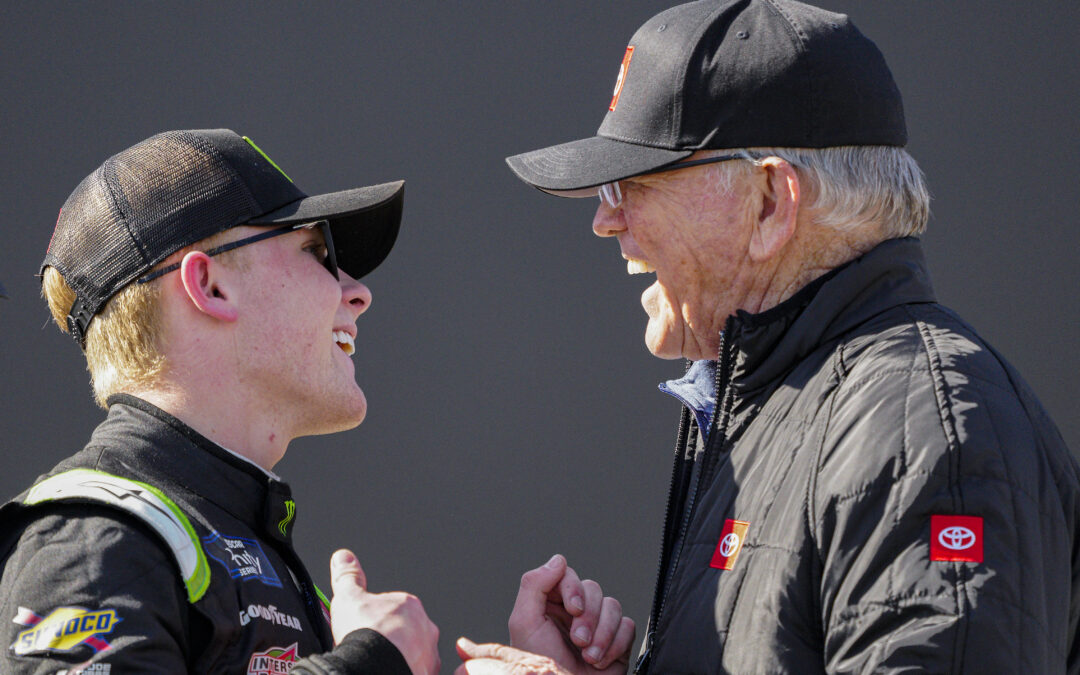 Joe Gibbs, owner of Joe Gibbs Racing NASCAR Cup Series team says that this weekend’s season-ending race in Phoenix feels like the end of something special as Kyle Busch prepares for his final race with the team before he moves to Richard Childress Racing for the 2023 NASCAR Cup Series season.

Speaking during a media availability session ahead of this weekend’s championship decider where one of his drivers, Christopher Bell is in the hunt for the championship, Gibbs said that the team had tried to make things work with MARS for the future but that it wasn’t to be.

Yeah, I think it’s going to be the end of something that was really special and great really. When you think about 15 years and everything that the race team and Kyle has been able to do, it’s just been — it’s been a fantastic time for us.

To end all that, obviously there’s a lot of emotion, and you wish that it could have kept going. We tried in every way for over a year to try and get things to work out. They just didn’t.

When it comes to who might drive the No.18 Toyota Camry in 2023, Gibbs said that the team will make a decision and announcement at the end of the year.

Yeah, we’ve been waiting for the season to get over. We want to concentrate on trying to win a championship, so we’ve been totally focused on that.

I think when the season is over, I think we’ll be ready to kind of put everything in place for next year.

It’s the same, also, with our Xfinity group. We’ve not named exactly who will be in our cars over there and what the year is going to look like.

But I think as soon as the year is over here, we’ll be focused on that.