It Was Good Fun 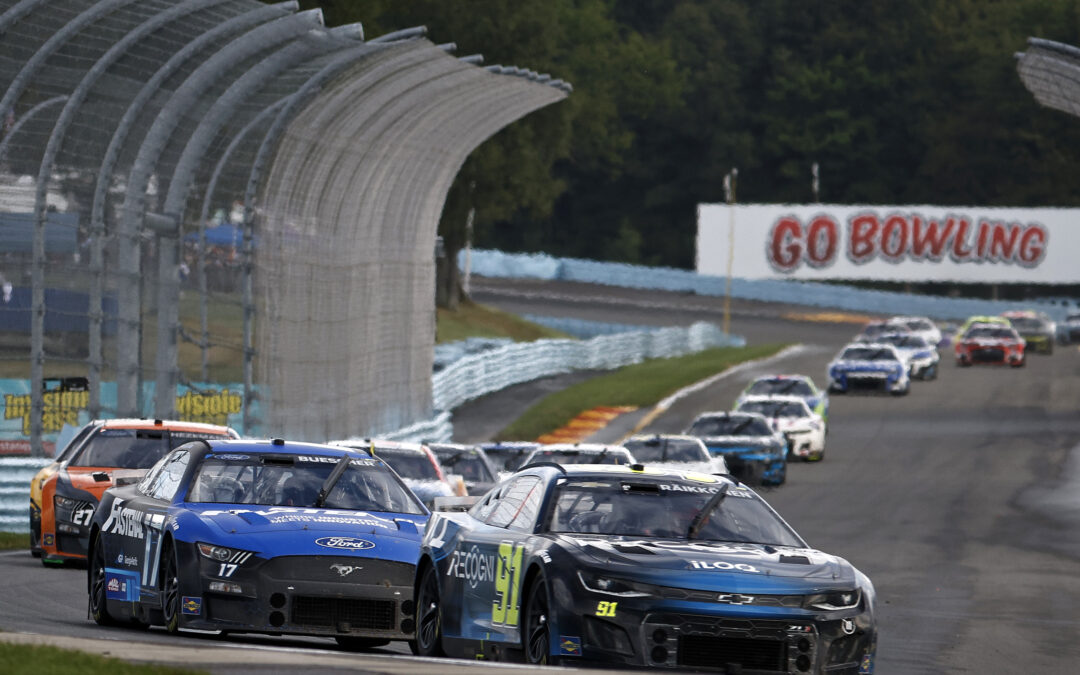 Former F1 driver Kimi Raikkonen who made his NASCAR Cup Series race debut with Trackhouse at Watkins Glen on Sunday says it was good fun despite the fact the Iceman retired from the race following contact from another car.

Raikkonen was extremely impressive during the Go Bowling at The Glen race at Watkins Glen and ran inside the top ten on multiple occasions.

It was good fun, you know, and I felt more confident all the time and had some good battles and the car felt like it had a lot of speed in there, but that’s how it goes sometimes.

The Watkins Glen race was Raikkonen’s only scheduled Cup Series race this season.