It Would Be Fantastic To See Andretti Or Penske In F1 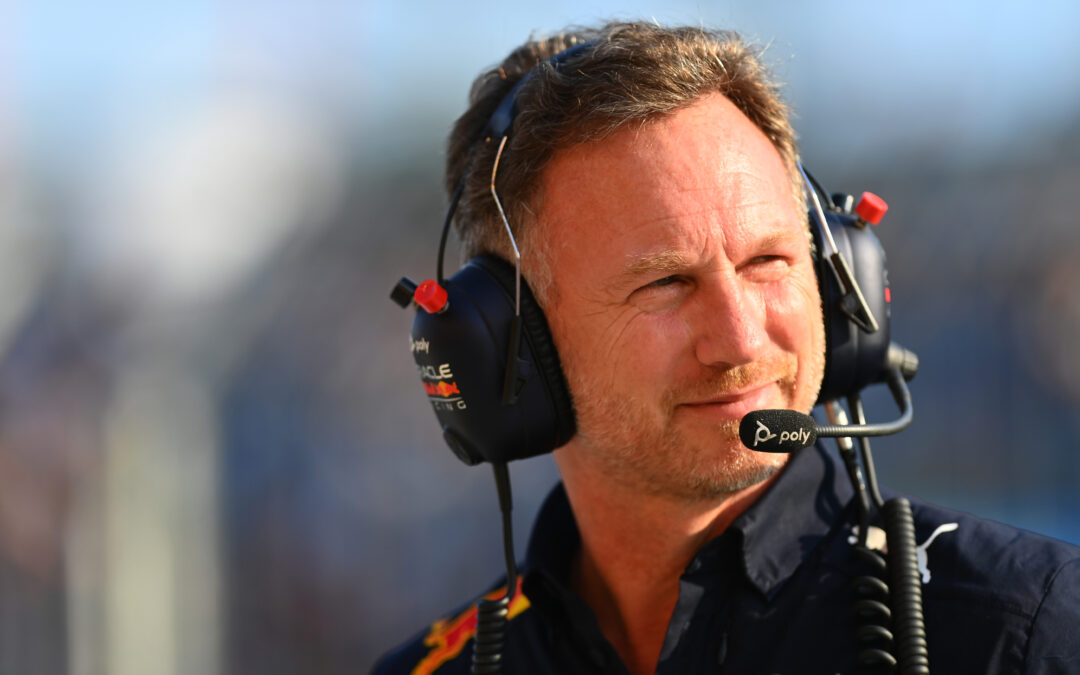 Oracle Red Bull Racing Team Principal and CEO Christian Horner says that it would be fantastic to see American team’s like Penske or Andretti in Formula One.

Speaking during a broad interview with Sky Sports F1’s Martin Brundle, Horner, who, at 48 is the youngest F1 Team boss said he has nothing against the Haas F1 Team but would love to see the likes of Roger Penske or Michael Andretti get into Formula One as team owners.

The United States has become a massive market for the sport with three races on the calendar for 2023 with Texas, Las Vegas and Miami, Horner believes that the sports popularity stateside warrants more involvement on a team level.

NTT IndyCar Series team owner and former F1 driver Michael Andretti is currently waiting on a decision from the the FIA as to whether or not his team will be granted entry in Formula One.

As for Penske Racing, Roger Penske fielded A Formula One team from 1974 to 77 competing in 41 races with a single victory to their name with John Watson taking victory in the 1976 Austrian Grand Prix.

Penske, however is far too busy to even contemplate an entry in Formula One given that he owns and operates the NTT IndyCar Series, the Indianaplis Motor Speedway and several race tracks through the Penske Entertainment Corporation, not to mention his racing teams in the NTT IndyCar Series and NASCAR.