It Would Have Been Good To Be On The Podium 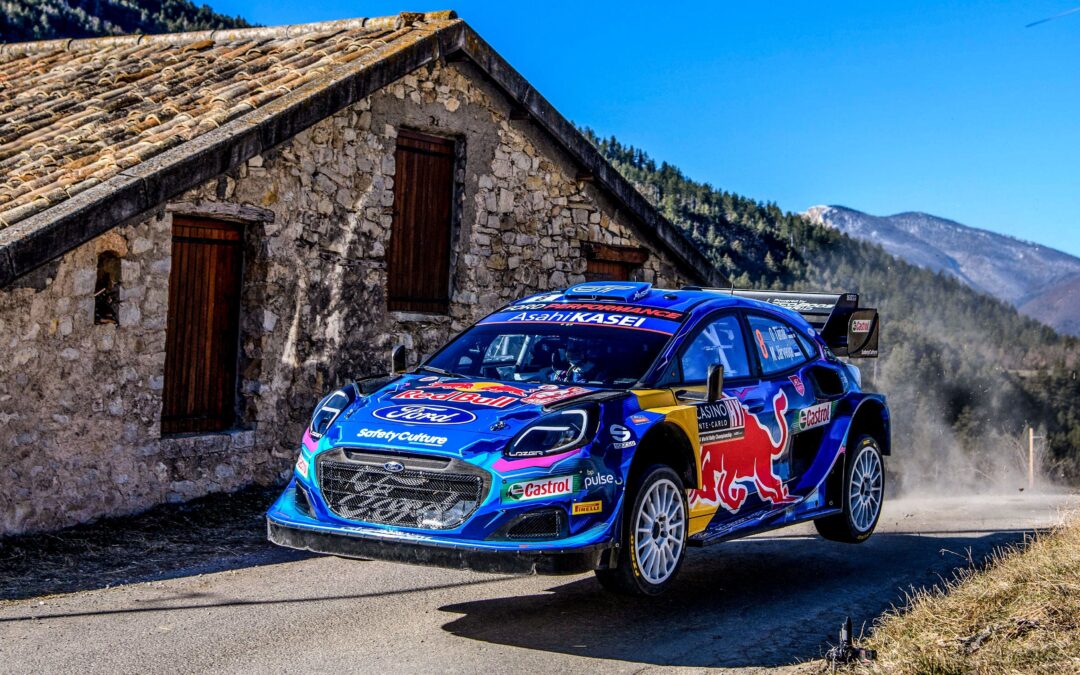 It was a case of what might have been for the M-Sport Ford WRC team at the end of Rally Monte Carlo on Sunday, the opening event of the 2023 FIA World Rally Championship season. Following wholesale changes at the team over the off-season with the arrival of Ott Tanak at team. The Estonian made a promising start to the rally but suffered several issues throughout the event, and came home in fifth place. Speaking following the event, Richard Millener, Team Principal of M-SPort commented saying:

“Of course it would have been nice to have got a podium here this weekend, but the intermittent issue that Ott suffered on Saturday meant it wasn’t to be. But we can be very happy with the feedback and the performance we saw. The final power stage was a great sign of the potential that is to come. Pierre has had a difficult weekend and it was a shame to see him not finish the event, but we can all be happy with what we saw on the stages he did complete. After all, it is only the start of a very long season.”

Ott Tanak commented on the opening event of the season, saying:

“Generally, it was a good weekend, we have learnt plenty and got some good mileage as well. There are things we need to improve, and just look to be more consistent and gain some speed. The Power Stage definitely shows that it could be possible to be competitive in this car, but we need to find a better balance so we can drive fast.”

“I think the pace during the rally was strong, even on Sunday morning after restarting. We have shown that we have the pace to keep up with the guys at the front, so we have to keep that confidence and not give up.

“From my side, the car was fantastic to drive. On dry Tarmac in Monte-Carlo, the car is incredible and it felt really good. There are some points for improvement, but in general it was a great experience. I think the pace is better than last year, we have seen some progress and we can look to fight for a podium on gravel later in the year.”