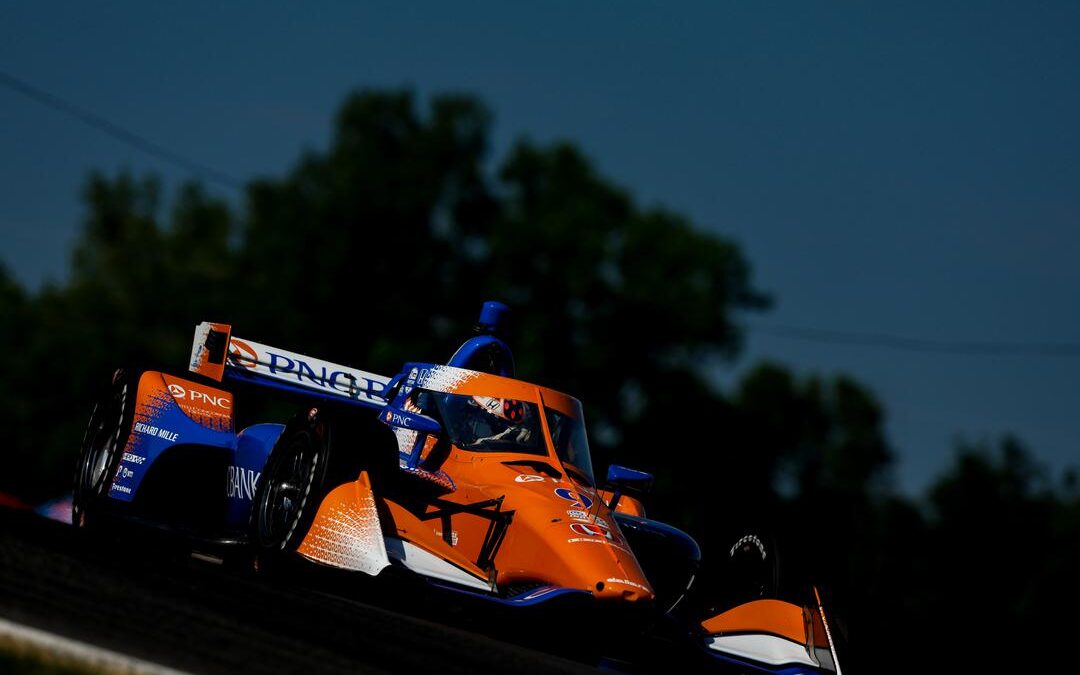 NTT IndyCar Series team owner Chip Ganassi says that the Honda Indy 200 at the Mid-Ohio Sportscar course is a real drivers circuit and that is why the team has been so successful.

Speaking to the IndyCar radio network, Ganassi refused to comment on the future of his drivers confirming thst is not something that he discusses with the media.

Paddock Eye understands that all four Ganassi drivers will return to the NTT IndyCar Series in 2023.