It’s A Great Moment For The Haas F1 Team 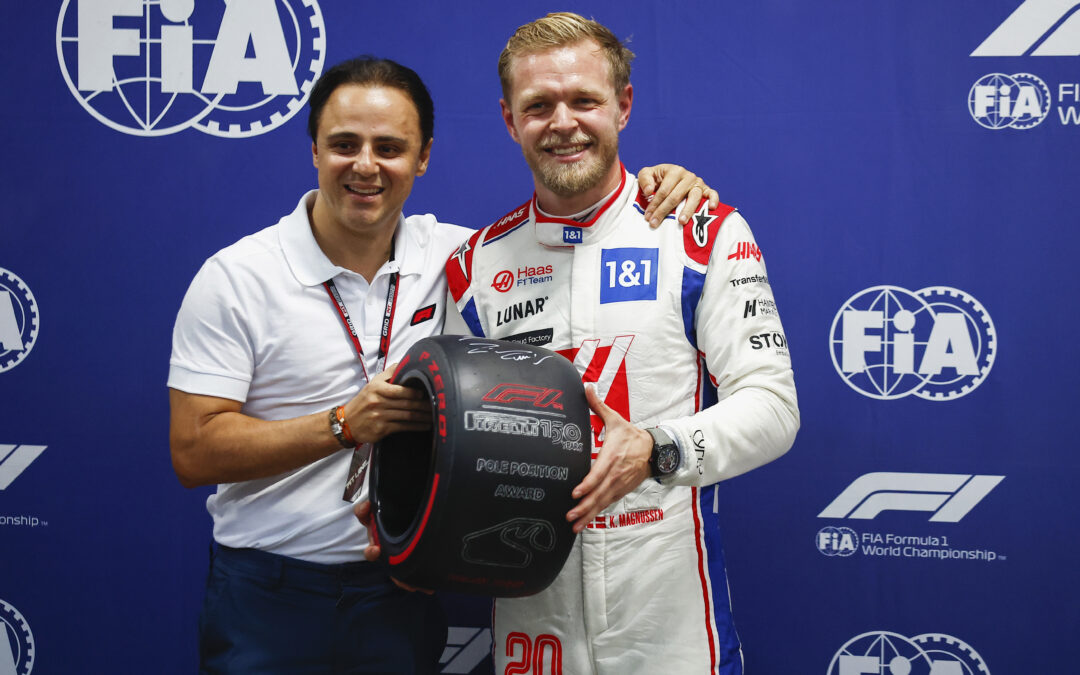 “It’s a great moment for Haas F1 Team. We’ve waited seven years for this and we work hard, it shows again that hard work and determination pays off. You have to be in the right place at the right time and I think we didn’t luck into this, we worked hard to be there. When it came to it, Kevin pulled the lap off and was better than the others out there in difficult conditions. To the whole team, I can’t say more than thank you and I think it’s a birthday present for the boss. I told Gene we had to do it a day early as we couldn’t change qualifying. Unfortunately, with Mick he was very quick on the intermediate tires but when we put the dry tires on for his last run, he couldn’t get the feeling with the car. Now we focus on tomorrow, we are still in a fight for eighth place in the Constructors’ Championship and we’ll put 100 percent effort to achieve it. Thanks again to the whole team and to the fans for supporting us all the time.

Mick Schumacher will start the Sprint Race from 20th following a time of 01:16.361s and speaking following the action he said:

Firstly, Congratulations to Kevin and the team – they really deserve this. On my side, it was a bit confusing but maybe I underestimated the grip. The track looked pretty damp, but it wasn’t as much as I thought. It’s very frustrating and tomorrow it means the job will be a bit harder but we’re up for it.” 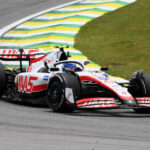 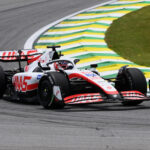