It’s A Really Fun Track To Run At 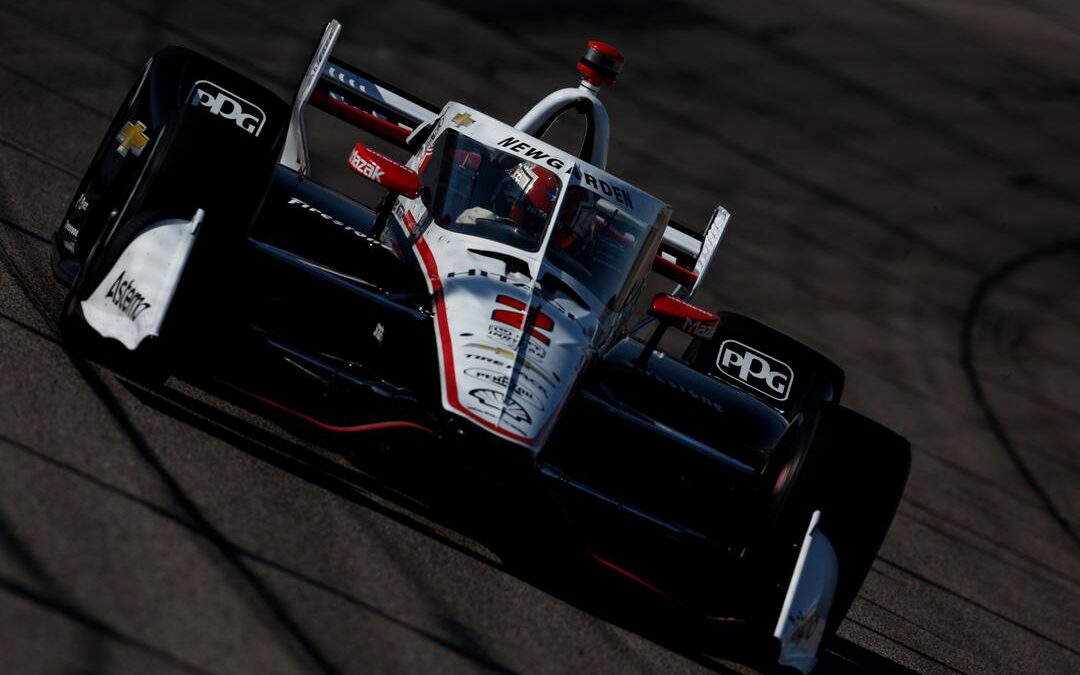 Hy-Veedeals.com 250 presented by DoorDash race winner Josef Newgarden in the No.2 Hitachi Team Penske Chevrolet says that the Iowa Speedway is a really fun track to race at.

Speaking to Paddock Eye after claiming his fourth win at the nine-tenths of a mile oval the Tennessee-native said that it is a fun track because you can run two lanes and sometimes three.

Newgarden went say that the level of track has been normal and that he was able to get through it without any issues and he hopes that the momentum he has going into tomorrow’s second race, the Hy-Vee Salute To Farmers 300 presented by Google will lead to victory lane again for the No.2 Hitachi crew.

Newgarden revealed that his inside front tire changer, Kyle LaPier nearly died two days ago after being stung by hornets while out mowing the lawn but Newgarden said that the team told him when he got to Iowa that Kyle had been in the hospital but not to worry as he would be at the race which he was which Newgarden described as heroic.

Newgarden whose No.2 crew underwent wholesale changes over the off-season admitted that it has been a frustrating year given that he has won four races and sits in second place in the championship, 15 points behind Marcus Ericsson.

Newgarden said that the position the team finds themselves in is no one’s fault they just need to find the right balance and that they will go after another win on Sunday.