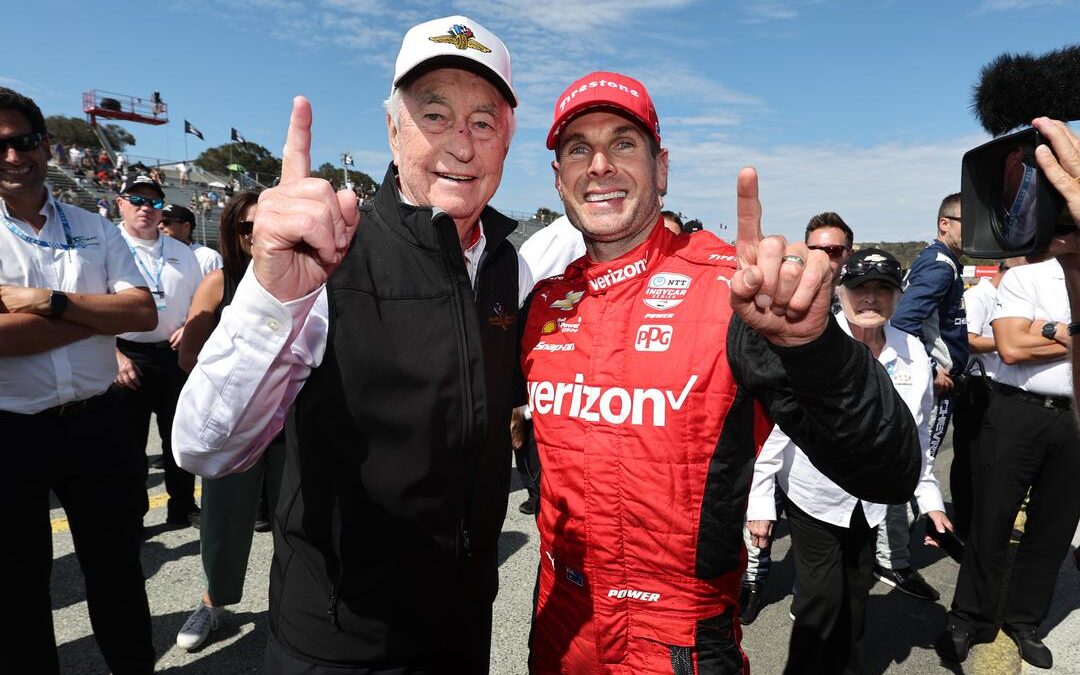 It capped a great year for The Captain whose drivers claimed both the NASCAR and IndyCar Series titles.

Speaking about his team’s achievements this year, Penske said:

I think we’ve tried it for 31 years, so it’s about time.What a special weekend for us.

I guess what I want to do is say a prayer for Joe Gibbs and his family for the loss he had. That certainly is more important than a win or a championship. I just want him to know we feel that as a team, I do personally, and our family.

Joey did a great job. You’ve seen what he’s been able to do as he’s come on the team, and for us to have two championships in the same year, that’s what we’re here for. That’s the goal we have every year. I think we’ve been close, but we got it this year.

Penske also won the NTT IndyCar Series championship with Will Power in the No.12 Verizon 5G Chevrolet.