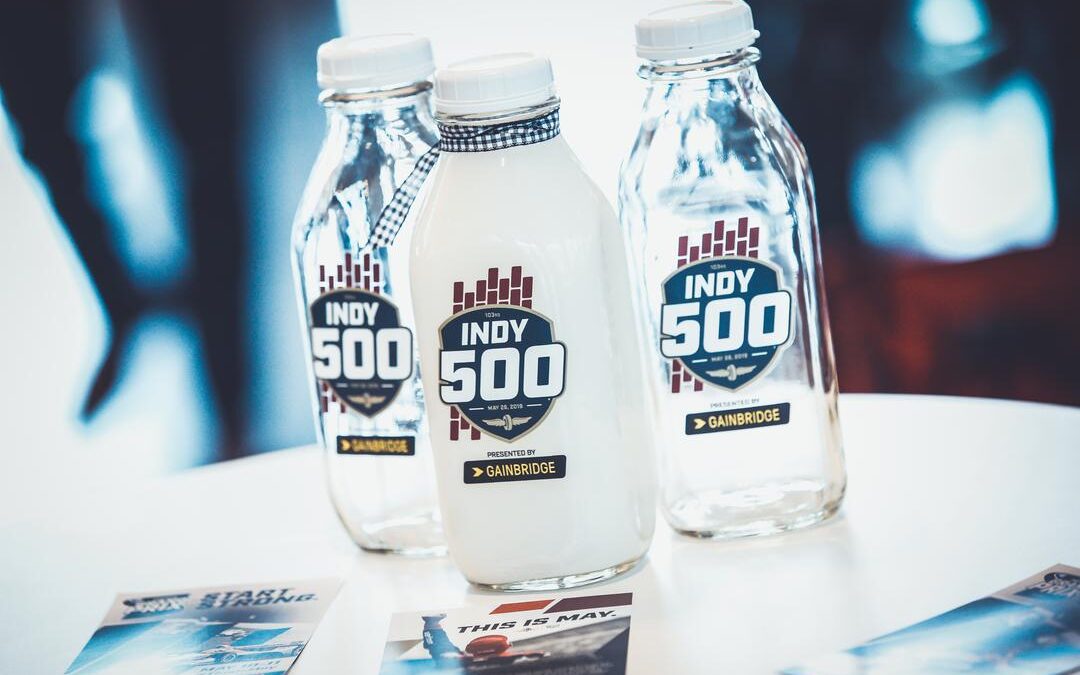 Dairy farmer Kerry Estes says that it is an honor for him to have been selected from the 750 dairy farmers in the state of Indiana as the provider of the milk for the 106th running of the Indianapolis 500 presented by Gainbridge. The Indiana farmer who has a herd of 150 dairy cows told Paddock Eye on Thursday that he is excited to be able to present the winner of the Indianapolis 500 with their bottle of milk.

Estes said that he is a big fan of the race and was at the start/finish line of last year’s race and watched Helio Castroneves of Meyer Shank Racing climb the fence and celebrate winning his fifth Indianapolis 500.

Their cows graze in the surrounding pastures during part of the year, and have waterbeds to lounge in when they feel like it. Each family member has a different specialty on the farm, making it a true family business.

Kerry also coaches football in the local school system, bringing his sense of teamwork from the farm to the field and told Paddock Eye that the milking process is very similar to the coaching of his football team.

When asked if there is anything they do differently to prepare the cattle for their job at the Indianapolis 500, Estes says that they don’t as cows like their routine.

Estes will be joined by representatives of the American Dairy Association of Indiana next Sunday when he presents the winner of the 106th running of the Indianapolis 500 presented by Gainbridge with the famed bottle of ice-cold milk.