It’s An Honor To Join Lamborghini 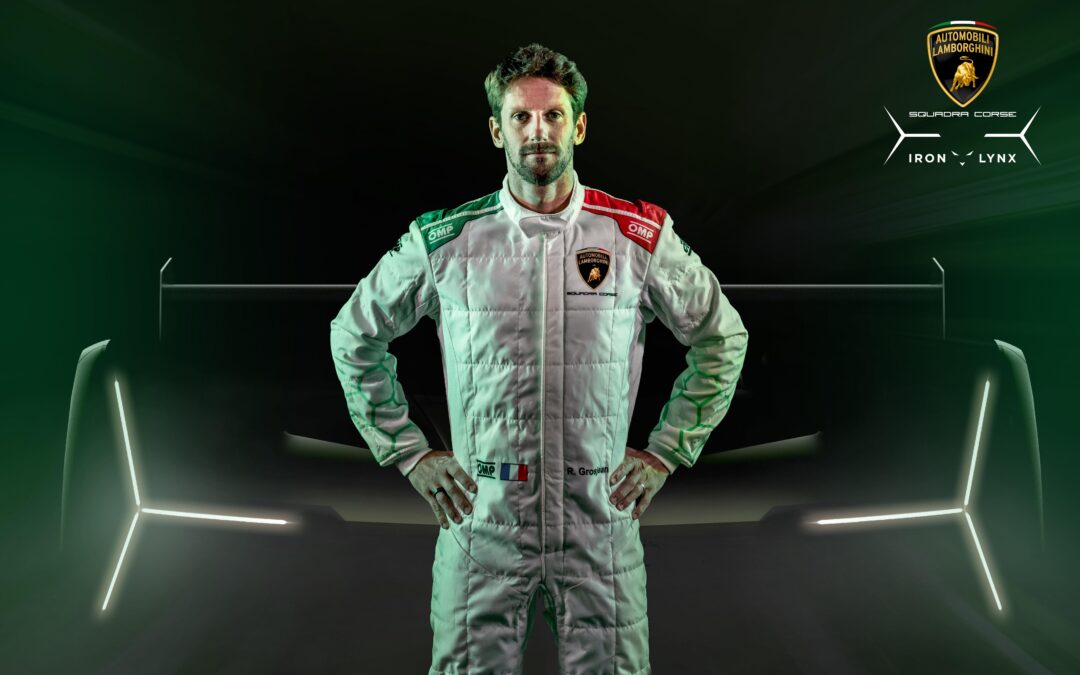 Andretti Autosport’s Romain Grosjean, driver of the No.28 DHL Dallara Honda in the NTT IndyCar Series says it is an honor to be joining Lamborghini in the FIA World Endurance Championship in 2023.

The French-Swiss driver who will continue his full-time career in the NTT IndyCar will also compete in the GT3 category in Endurance racing as well as being test driver for the team’s LMDh car which debuts in 2024.

First of all, it’s an honour to be joining Lamborghini, it’s such an iconic brand for everyone who loves cars, including myself and my kids. On top of that, I am very excited about two things: the first is starting in Daytona with the GT3 which has been very successful in Daytona and a really good team like Iron Lynx and team-mates around me, so that is going to be a nice discovery for myself. And then, later in the year developing the new LMDh which is a beautiful car – I’m lucky to have seen it – and an incredible project in endurance. It’s becoming a very exciting category with all the constructors coming. With Lamborghini being such a successful brand, I hope we can do well in the future.”

“We are very proud to welcome Romain Grosjean to the Lamborghini family, for this new and exciting period in the history of Squadra Corse. He’s a driver with a huge amount of experience in various categories over the years and will be able to add a great deal of value to both our GT3 programme but more importantly, the development of our LMDh car as well. I am looking forward to seeing Romain out on track in Daytona which will hopefully be the start of a very successful partnership going forward.”