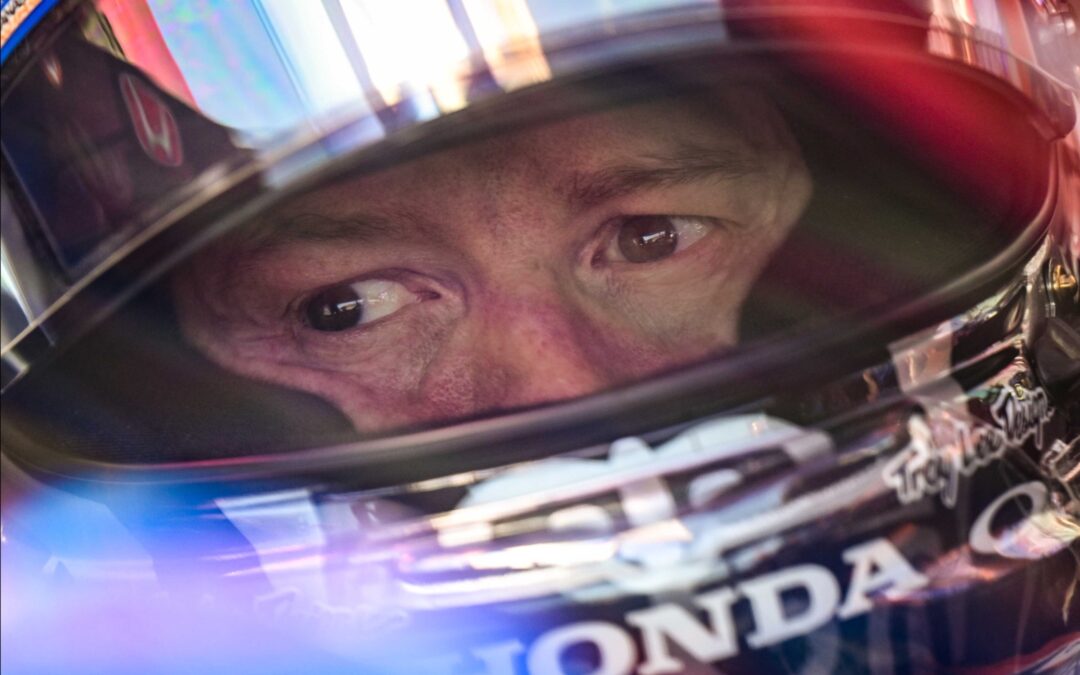 Chip Ganassi Racing’s Scott Dixon in the No.9 PNC Bank Honda has be on somewhat of a charge during the second half of the 2022 NTT IndyCar Series season.

The NTT IndyCar Series heads to World Wide Technology Raceway on Saturday for the final oval race of the season, the Bommarito Automotive Group 500 which Dixon won in 2020.

It’s becoming a very tight and interesting championship; I’d say one of the best of recent years. It was definitely a difficult race for us last year. Alex and myself got caught up in the same accident, but we were able to get back out and repair the car. Hopefully, it will be a much cleaner weekend for us and all three of us fighting for the championship. We will be doing our best to try and remain in the hunt with two races to go after St. Louis. It’s definitely getting pretty spicy and exciting. This is what the team is made for and hopefully one of us can get that trophy and keep it back at home.”

Alex Palou who will have primary sponsorship from the American Legion this weekend is excited about St Louis and speaking ahead of the race the Spaniard said:

Nashville was good, getting a podium there in a survival race. Scott won the race, too, so it was a good day for the team. We got some points back in the championship; we’re in P5 with less than 35 points to the lead. Three races left so it’s time to push. We need to do the best we can to get this championship home. I’m very excited for Gateway and the night race. I think it’s a great event for the fans and NTT INDYCAR SERIES racing. Last year wasn’t good for us; we had some speed but couldn’t finish the race. I still think it’s a good place for us and hopefully, we can get some points back. We’ll see you guys in St. Louis and on social media over the weekend.”

Marcus Ericsson will also have a different pain scheme this weekend in the No.8 Bryant Honda and speaking ahead of the race he says:

Three races to go now, so it’s getting closer to the end of the season. For the No. 8 crew, we have the Bryant car this weekend, and that brings back a lot of good memories. That car won last year in Nashville, so we are looking to go two for two and win this weekend at Gateway. It’s going to be a fun weekend; it’s always a good crowd. The Saturday late afternoon race is always very cool. There’s a lot at stake, and we’re all very focused and determined to have a good one this weekend with a big result.”

Jimmie Johnson in the No.48 Carvana Honda is looking forward to the final oval race of the season and will be looking for another strong result.

Excited to build on the great performance and effort we all put into Iowa. I feel like I can improve from there and have a shot at the podium, if not better. It’s been a lot of years since I’ve been to the racetrack in St. Louis; I’d say probably late ‘90’s. I have been there a couple of times in Cup car testing, but I’m really excited to get back there, see the fans and return to an oval in my Carvana Honda.”