It’s Just A Matter Of Being Consistent 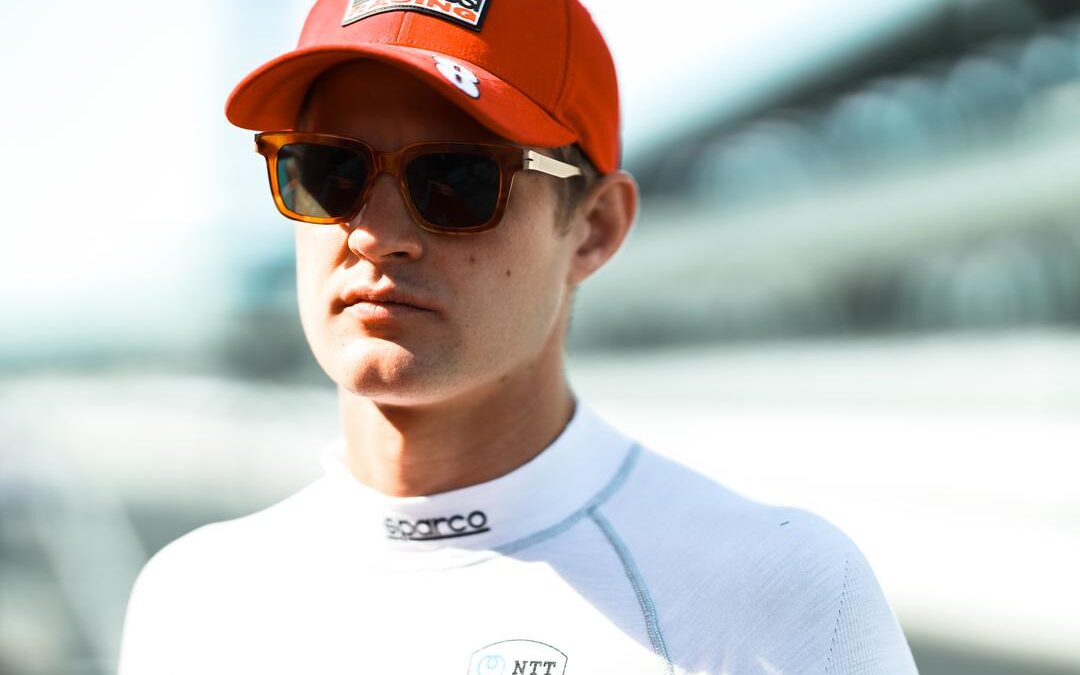 Chip Ganassi Racing’s Marcus Ericsson in the No.8 Huski Chocolate Honda says that it is just a case of being consistent throughout the rest of the NTT IndyCar Series season.

The Swede scored a second-place in the Sonsio Grand Prix of Road America presented by AMR on Sunday and in doing so has retaken the lead of the Drivers Championship with a 27-point lead over Team Penske’s Will Power in the No.12 Verizon 5G Chevrolet.

Speaking to Paddock Eye following the race, Ericsson said that they have been very competitive in recent races having taken victory in the 106th running of the Indianapolis 500 last month and followed this up with a seventh-place finish last weekend in Detroit.

Ericsson hopes that his Chip Ganassi Racing team can be competitive in the Honda Indy 200 at the Mid-Ohio sportscar course next month.