It’s Not The Start We Wanted 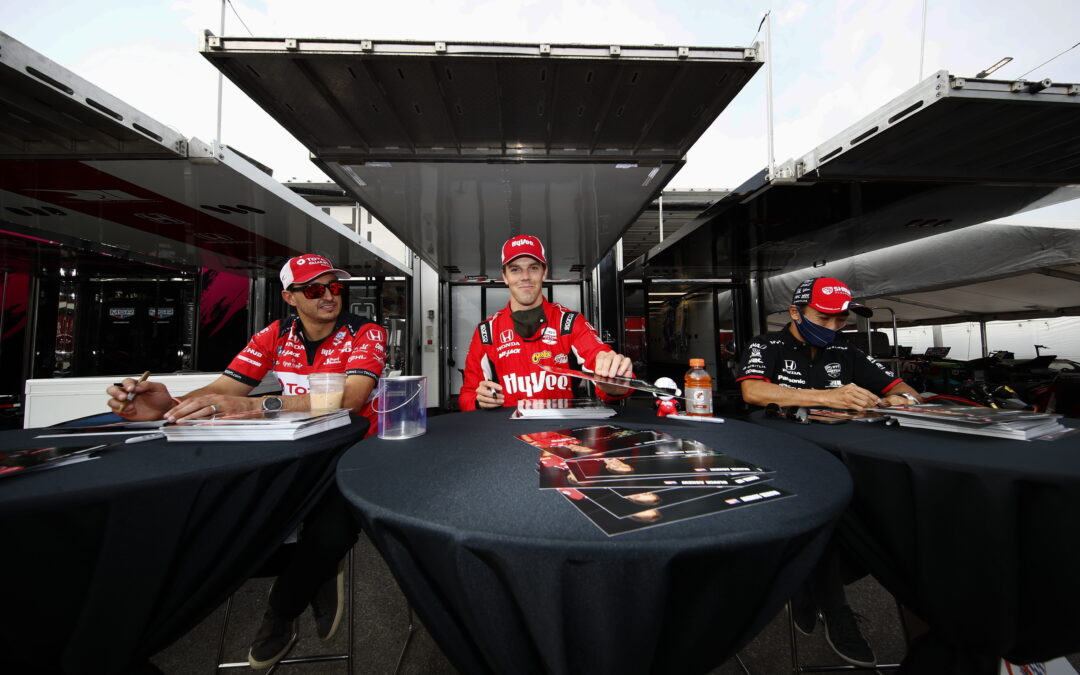 Rahal Letterman Lanigan Racing’s Graham Rahal in the No.15 TOTAL Quartz Honda says that the team didn’t have the start to the weekend at the Acura Grand Prix of Long Beach that they had hoped for a he ended the day in 19th with a time of 01:10.5113s.

Practice 1 has come to a close. It’s not the start that we wanted for the weekend I think. Frankly we didn’t start well in Laguna either, but I think we’ve just got to make a few tweaks. It was kind of a messy session on my end. I think I only got one or two clear laps. I’m happy that my fastest lap was on an out lap and well as my very last one that matched it. We saw that a lot of other guys ran new tires towards the end of the session and we did not. So, I think we’ll be okay in the end but we definitely have some work to do tonight to make the Total Quartz car a little quicker.”

Takuma Sato in the No.30 Panasonic Shield Cleansers Honda was 21st with a time of 01:10.7675s and speaking following the action he said:

It was a short session again for one last race (of the season) we come back here after nearly two-and-a-half years. It’s a really nice, great atmosphere and there is fantastic support from the fans. The session was a bit tricky with so many yellows and people going off all over the place and red flag’s so I think we only achieved a quarter of what we wanted. But just get back to rhythm, and I think we need a long list to look at it for tomorrow but it’s really nice to be back in Long Beach.

Unfortunately Practice 1 ended a bit early for us. I made an error through Turn 1 and clipped the wall. But we did get some good quality running there in the beginning so I think tomorrow we can put our best foot forward and continue from there.”