JHR Team Up With SpeedArgo SRL For The Indy 500 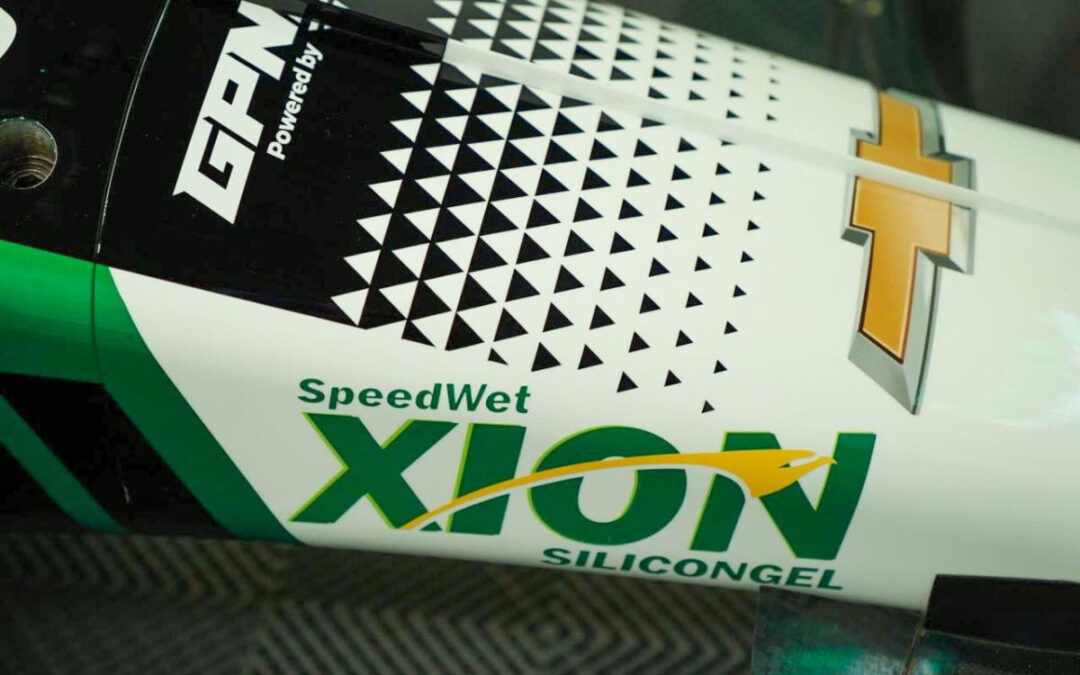 Juncos Hollinger Racing announced on Carb Day that they will have sponsorship from SpeedArgo SRL for Sunday’s 106th running of the Indianapolis 500 presented by Gainbridge.

SPEEDAGRO is an Argentine agrochemical company headquartered in Santa Fe province in Argentina. SPEEDAGRO was founded in 2001 by Chairman and CEO Victor Escalas. SPEEDAGRO in an industry leader in Argentina and the South American agrochemical market in the development of adjuvant technology. SPEEDAGRO has grown to company of 85 employees and now has state of the art corporate headquarters with a 90,000 square foot automated warehousing and laboratory facilities.
Victor Escalas Chairman and CEO of SpeedAgro SRL.

“It is a very important achievement for SPEEDAGRO to partner with Juncos Hollinger Racing and be a part of such a historic and prestigious event as the 106th running of the Indianapolis 500. “SPEEDAGRO is also positioned to enter to the American market with premium products with advanced technology.” “SPEEDAGRO has been preparing for its United States launch over the past three years of development through United Stated based universities and laboratory testing, intellectual property development, regulatory, and product label approval through its strategic partnership with Agricultural Innovations LLC based in Indianapolis.”All this development has proven that SPEEDAGRO can compete and succeed in the corn and soybean markets along with other major companies in the United States agrochemical industry.”

As an Argentinian I am honored to have such a distinguished Argentinian company join JHR for the 106th running of the Indianapolis 500. “SPEEDAGRO driven by its founder Victor Escalas’ passion for motor racing has been a major supporter of motorsports Teams and multiple racing series competing in the top level in Argentina. SPEEDAGRO has also played an important role in the support and development of top-level drivers competing in Argentina and the United States. JHR is also proud to be a trusted partner of SPEEDAGRO and to be a part of the United States launch for the SPEEDAGRO XION product line later in 2022.”