Jimmie Has Been Instrumental Within The Team 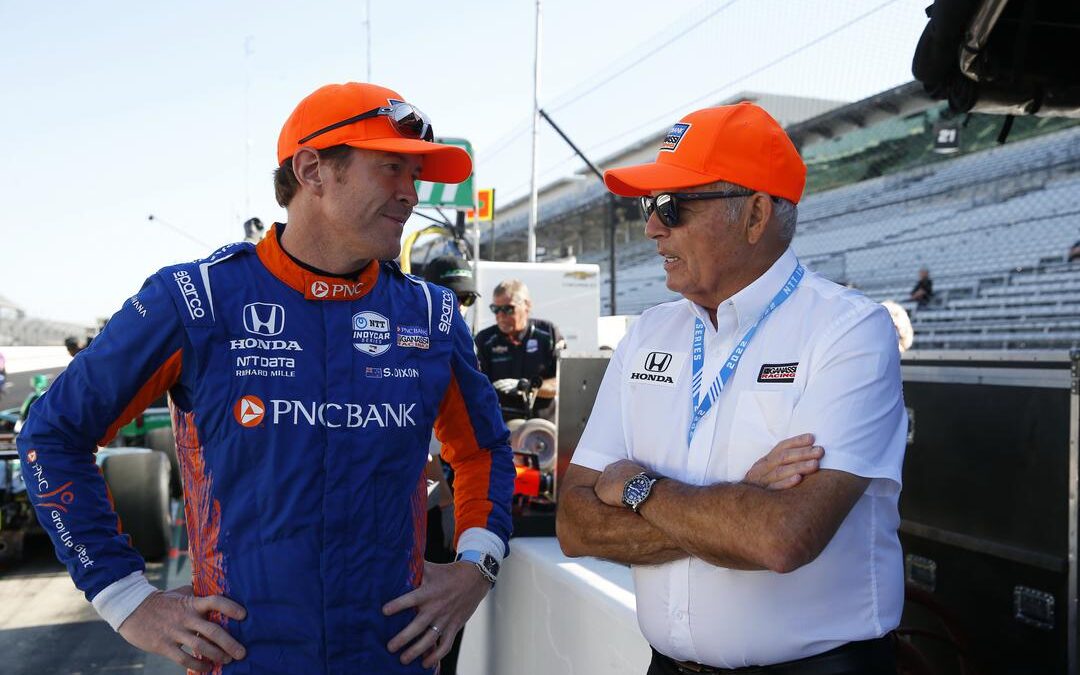 Speaking to Paddock Eye during a pre-event media call ahead of this weekend’s season-ending Firestone Grand Prix of Monterey at WeatherTech Raceway Laguna Seca, Hull said that if the team is lucky enough to win the championship come Sunday, Jimmie’s fingerprints will be all over it.

Hull says that anyone who knows Jimmie Johnson knows that he is a real deal and that they are thrilled to have a seven-time NASCAR Series champion on the team.

When it comes to the race on Sunday, regardless of the outcome, Hull says that the NTT IndyCar Series wins. Hull also said that the team never gives up and that as Managing Director of Chip Ganassi Racing, Hull says that he is proud of how the team has performed this season given that three of their drivers had been in the hunt for the championship over the course of the season.

When it comes to Jimmie Johnson, Hull has been impressed with how he has adapted to oval racing in IndyCar given the results that he has had and he is proud of the progress that the Californian has made over the course of the season and that he is a real team player.

Team Penske’s Will Power goes into the championship decider leading the championship by 20 points from Chip Ganassi Racing’s Scott Dixon. Hull says that the respect comes from results and he is looking forward to the race this weekend he says that it is a lot of fun competing against Tim Cindric.