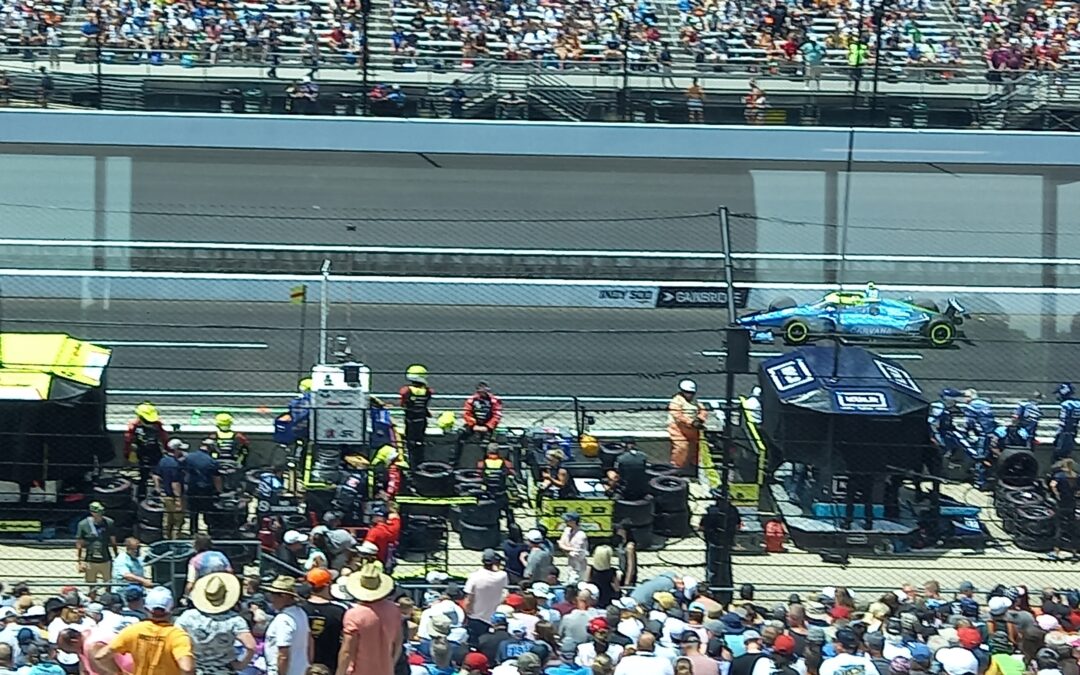 The seven-time Monster Energy NASCAR Cup Series champion started Sunday’s race in 12th place but was forced to retire from the race after hitting the wall just seven laps from the end of the race.

A tough at the office today, I absolutely loved my first experience of the Indianapolis 500, unfortunately, the car just got away from me at Turn 2. Track position was way more important than I thought it would be and I struggled to advance through the field. I thoroughly enjoyed my experience here and I am delighted for Chip Ganassi Racing and Marcus Ericsson.