Johnson Returns To NASCAR As A Part Owner Of Petty GMS 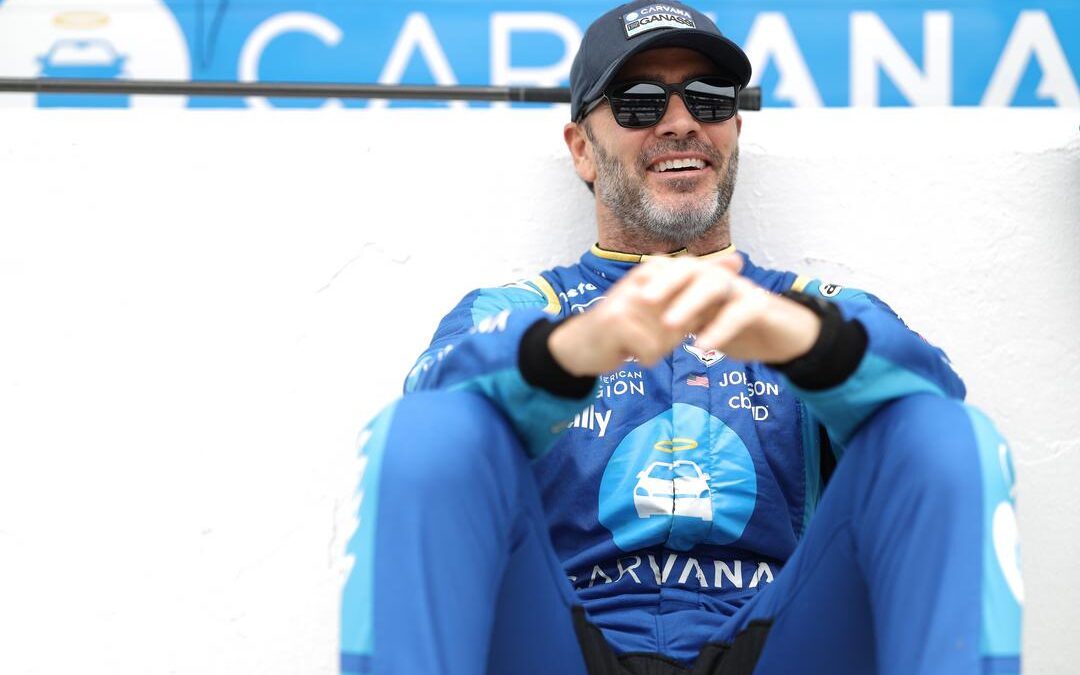 As reported by Paddock Eye earlier this week, Johnson has become a part owner in Petty GMS and will compete in a partial NASCAR Cup Series programme with the team starting with the Daytona 500.

Johnson, who has spent the last two years in the NTT IndyCar Series with Chip Ganassi Racing confirmed the news on Friday tweeting: