Johnson Set To Be Named Part Owner Of Petty GMS 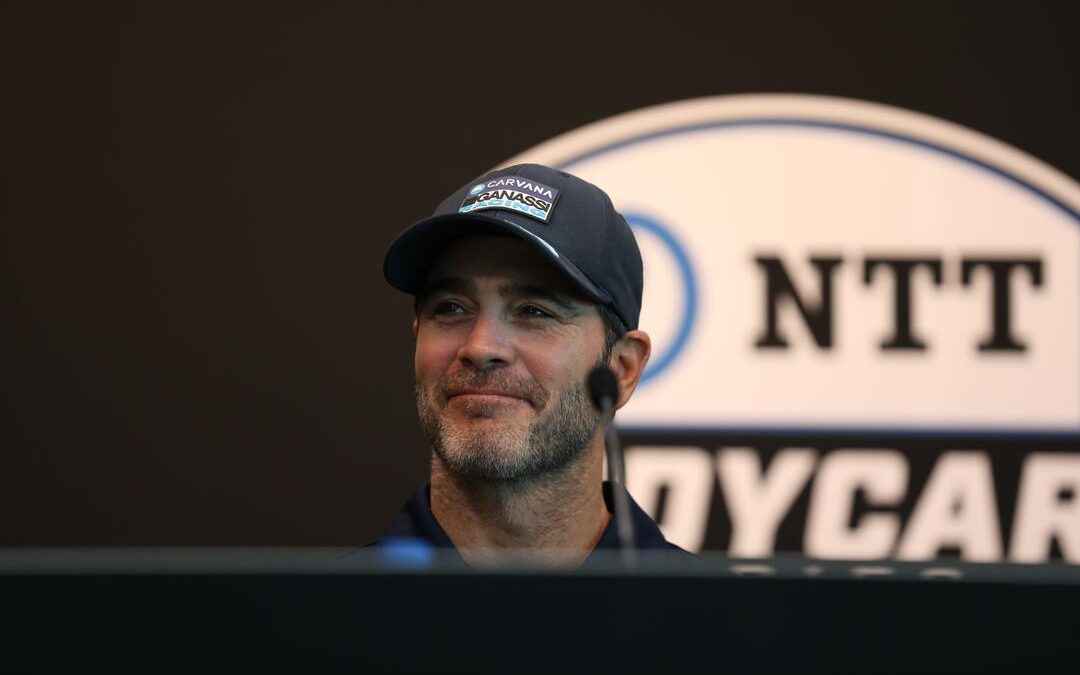 Seven-time NASCAR Cup Series and former NTT IndyCar Series driver Jimmie Johnson is reportedly closing in on a deal to become a part owner of the Petty GMS team.

The Athletic reports that as part of the agreement with Richard Petty, Johnson will compete in a partial Cup Series programme alongside their existing driver Erik Jones and Noah Gragson who will replace Ty Dillon at the team next season.

It has also been reported that an announcement about the deal will be made later this week possibly at the 2023 NASCAR Cup Series championship deciding race in Phoenix, the final race of the year.