Johnson Waiting To See What The 2023 IndyCar Schedule Is 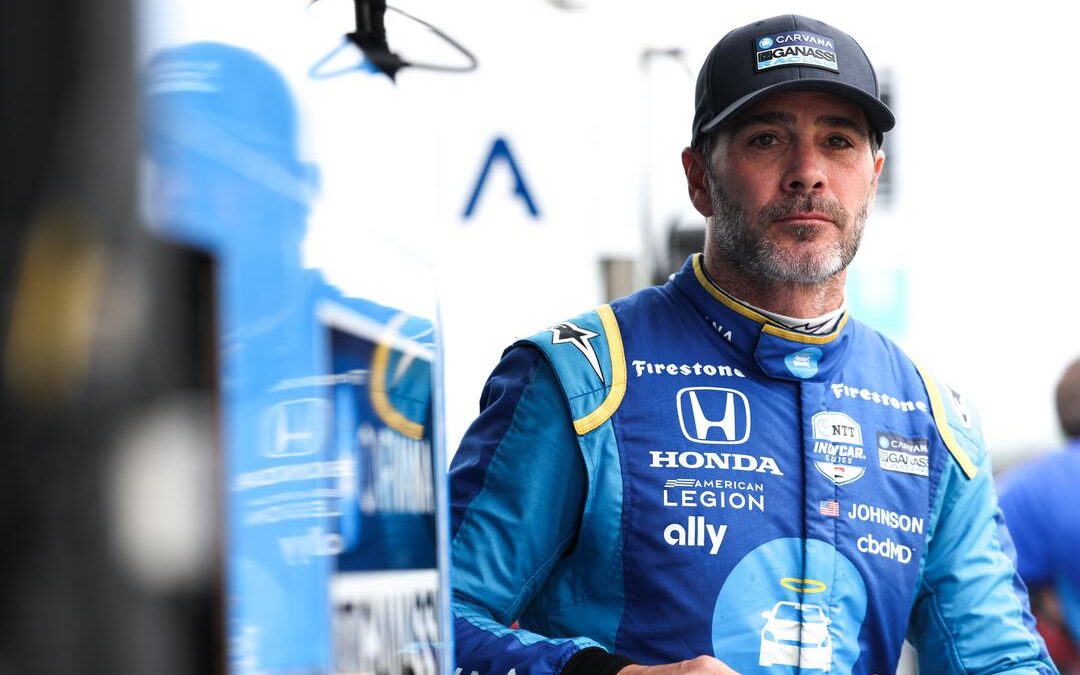 Chip Ganassi Racing’s Jimmie Johnson, driver of the No.48 Carvana Honda says that he is waiting to see what the 2023 NTT IndyCar Series schedule is like before he commits to competing in the 24 Hours of LeMans.

Speaking ahead of the six hours at Watkins Glen this weekend, Johnson said that he has discussed the possibility of running the Garage 56 project with Hendrick Motorsports at the 2023 24 Hours of LeMans using a Next Gen Chevrolet Camaro ZL1 race car.

During a pre-race media conference call, Johnson said that he has spoken with NTT IndyCar Series president Jay Frye about the 2023 race schedule and whether or not he will be available to compete in the 24 Hours of LeMans.