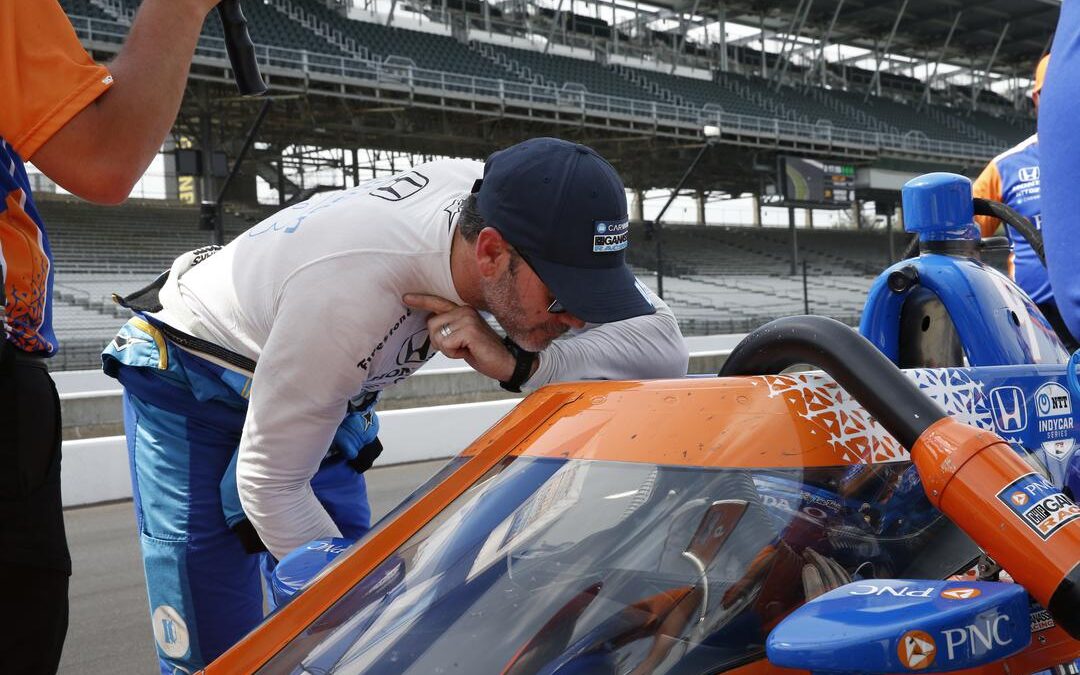 Chip Ganassi Racing team owner Chip Ganassi says that the arrival of Jimmie Johnson to his team in the NTT IndyCar Series has been a very positive experience for him personally.

Speaking to Paddock Eye during an IndyCar Series Indy 500 team availability call on Fast Friday at the Indianapolis 500, Ganassi said that as he said before anytime you can bring a multiple championship-winning driver into your outfit it will help to lift the team.

Ganassi also said that Johnson’s arrival to the team last season lifted the team even though they went into last season as the defending champions following Scott Dixon’s championship season in 2020.

Johnson has had a solid start to his month of May, running inside the top ten in practice ahead of this weekend’s Armed Forces Qualifying for next weekend’s 106th running of the Indianapolis 500 presented by Gainbridge.