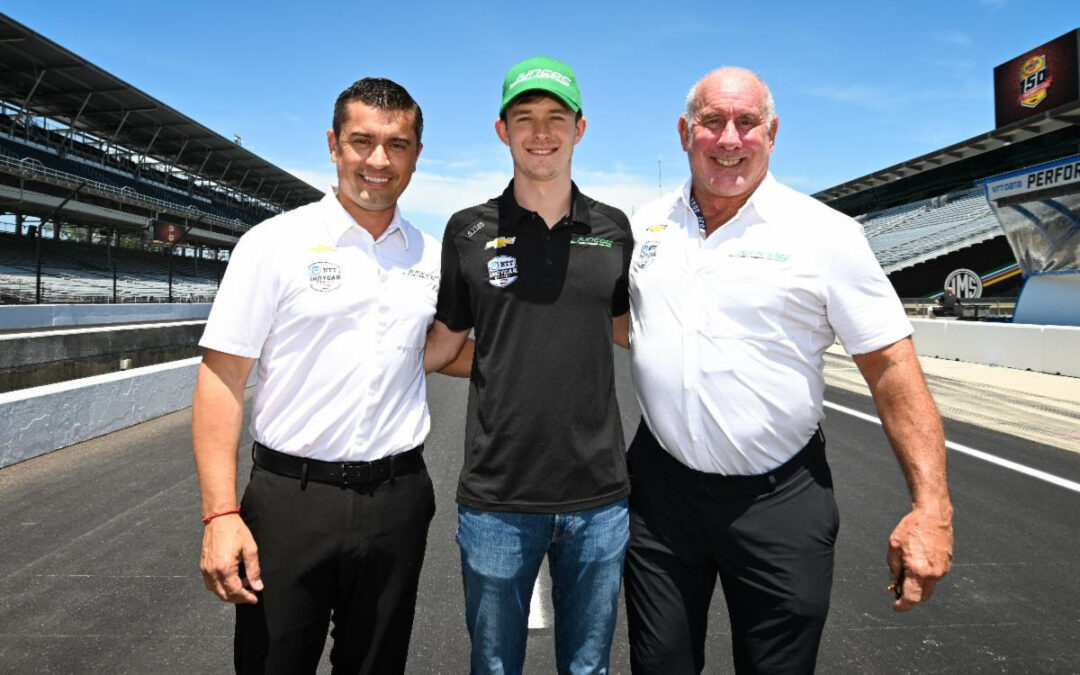 Juncos Hollinger Racing announced on Wednesday ahead of this weekend’s season-ending Firestone Grand Prix of Monterey at WeatherTech Raceway Laguna Seca that they will have a second car full-time in the NTT IndyCar Series in 2023.

The team has had a very successful season in 2022 with Callum Ilott having finished inside the top ten in eighth place in Portland last weekend.

“To be able to announce this today and make this a reality is incredible. “We have stood by our words from the beginning that we would continue to grow and expand and that is what we are doing. For us expanding to a two-car team is very exciting to announce but was also our plan for the past year since we joined the NTT INDYCAR SERIES full time.”

“We wanted to start this year with one car, to start the protocols and procedures for the team,” continued Juncos. “Our philosophy that we work with is a little bit different than the standards, so we wanted to make sure we implanted our plan the right way by focusing on one car before we expanded. We are doing exactly as we planned and will continue with our two-car team for the foreseeable future starting in 2023. We are going to keep building this team the way Brad and I planned from the beginning, and to do what is the best in terms of development, technical, marketing, and everything else.

Just over a year ago, Juncos partnered with former Williams F1 Team shareholder Brad Hollinger to form JHR and the team has shown great progress over the course of 2022 which has allowed them to make today’s announcement.

“We are very excited to be entering the next season with our second entry. “Ricardo, Callum, and the entire team have done an exceptional job this year, by exceeding the objectives we set for ourselves for the first full year of running in the NTT INDYCAR SERIES. Now, we are scheduled to expand the team which will give us a significant competitive boost for the 2023 campaign. Having a second car enables the team to meaningfully enhance our data analytics, as well as test varying track set-ups and race strategies. The advantages of a multiple car team are immense.”

Hollinger went on to talk about Callum Ilott saying:

Callum is an exceptional young driver who has exceeded all expectations in only his first year of the NTT INDYCAR SERIES. By pairing him with an accomplished teammate will serve to advance his performance even further. Our goal is straightforward, to be at the point of the arrow. Clearly, Ricardo has demonstrated his ability to assemble a winning team. This past weekend Juncos Hollinger Racing won the Indy Pro 2000 team championship for the sixth time, and the team has also won in the Indy Lights Series in the past as well. Our 2023 game plan is a great step forward towards our ultimate goal of winning NTT INDYCAR SERIES team and driver’s title.”