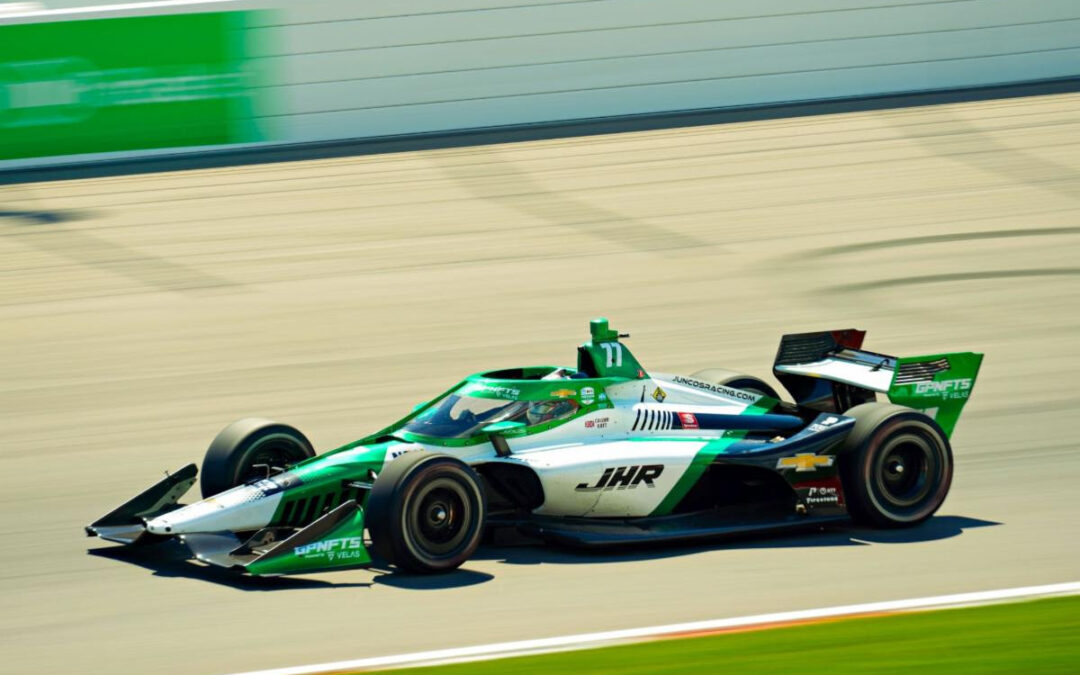 Juncos Hollinger Racing will head to Argentina next month for a host of exhibition runs of their NTT IndyCar Series car as a way of showcasing the sport to Argentian businesses. The car will be driven by Agustin Canapino during an exhibition from November 4th through the 9th.

“For me, to have this chance to be the driver of the Juncos Hollinger Racing NTT INDYCAR SERIES in Argentina is a great privilege, a great honor, and great responsibility for which I have been preparing myself for a long time,” said Canapino. “I would like to thank Ricardo Juncos, Brad Hollinger, and the entire Juncos Hollinger Racing team, as well as those who have made it possible for the car to come to Argentina. I only have words of gratitude, and at the same time I want to invite everyone to come to this incredible event that we will have with the National Tourism in which I will also be competing in the race of two drivers was the big icing on the cake which is the Indy Exhibition. This is not just another car, it’s the team of Argentina. They finished the final event qualifying on the front row in the most competitive and demanding category in the world. I want to thank everyone who made this dream come true and I hope everyone can make it to the exhibition as it will be a historic event for Argentina.”

Gerardo Zamora, the Governor of Santiago de Estero, visited with Ricardo Juncos, Mark Miles, President and CEO of Penske Entertainment Corporation, and Eric Holcomb, Governor of Indiana during the 2022 Indianapolis 500.

“For me it is an honor to have an NTT INDYCAR SERIES car test in our International Circuit of Termas de Rio Hondo,” said Hector Farina, Director of the International Circuit of Termas de Rio Hondo. “The last time we had this car in our country from the United States was back in 1971 and has not returned since then. To have this car in our providence, with a first-class driver will be something extraordinary. Thank you everyone for coming and for thinking of Santiago del Estero.”

It will be the first time in 51 years that an IndyCar will be in Argentina.

To make this all possible, many people and companies have been involved,” said Juncos. “I am very grateful for the government of the Providence of Santiago del Estero, through the Governor Gerardo Zamora and Emanuel Moriatis, the President of the Turismo National series, who opened the doors allowing us to be a part of this great event. Also, Juan Carlos Lucio Godoy, the President of Rio Uruguay Seguros, one of the companies that have been supporting us for several years, Agustin Canapino, Chevrolet and General Motors of USA, Firestone, Luis Angel Machi the owner of Michelangelo who allowed us to hold this event that will take place on Friday before the exhibition, and to the President and CEO of Penske Entertainment Corp. Mark Miles and INDYCAR President Jay Frye, and the Governor of Indiana Eric Holcomb. Through all of these people and companies this would have not been possible to show the fans of Argentina an NTT INDYCAR SERIES car on track running at the Autodromo of Buenos Aires and then at the Autodromo de Termas de Rio Hondo in Santiago del Estero. “As an Argentinean and understanding what motorsport of this hierarchy means, it fills us with pride, the whole Juncos Hollinger Racing team, our friends and all the immense amount of people who in different ways collaborated to make this possible. I think this is a very important step forward in terms of promoting INDYCAR not only in Argentina but also in all Latin America and I hope it will be the basis that will allow us in the near future to have our country more involved in the INDYCAR SERIES championship.

“For many years we have been trying to bring a NTT INDYCAR SERIES car to Argentina and today to be in the position to officially announce the car will be returning for an exhibition after 51 years is amazing. “This gives us a lot of pride as Argentineans and for all that this means. Since we are linked to Chevrolet in the United States and to have Agustin Canapino as the driver will be one of the greatest moments of motorsports in our community. When Alberto Canapino was with us at the 24 Hours of Daytona, we thought of what a great moment this would be to see Agustin in an NTT INDYCAR SERIES car and from that point on, on my promise that is what we were going to make happen. Regardless of the team and effort it would take, today it is a reality and I am sure Alberto would be so proud of this moment.” 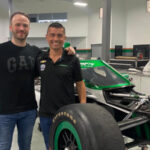 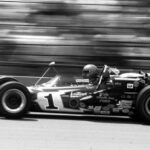 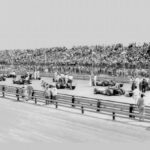 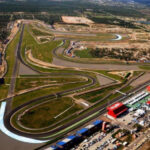