Kanaan Linked With Arrow McLaren SP For The 500 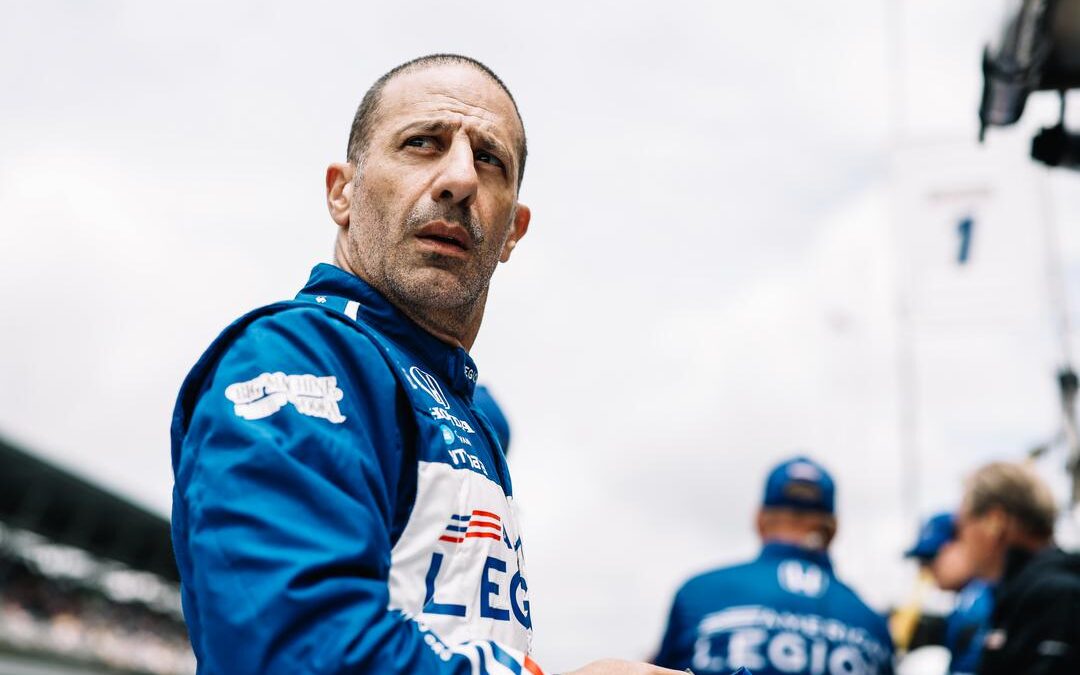 NTT IndyCar Series legend Tony Kanaan has emerged as a favourite to drive a fourth Arrow McLaren SP Chevrolet in the 107th running of the Indianaplis 500 presented by Gainbridge next May.

It has been reported in the U.S that Kanaan, who ended this year’s race on the podium in third place driving the No.1 American Legion Chip Ganassi Racing Honda is in the frame at Arrow McLaren SP if the team run a fourth car.

Arrow McLaren SP had been in talks with two-time NASCAR Cup Series champion Kyle Busch however with Busch moving from the Toyota-powered Joe Gibbs Racing team to the Chevrolet-powered Richard Childress Racing team for 2023 it has been revealed that talks with McLaren did not materialise.

It remains to be seen what Chip Ganassi Racing’s plans are for their fourth car in IndyCar in 2023 with reports linking former F1 driver and 2007 World champion Kimi Raikkonen to the No.48 Honda where the Iceman would share the car with Jimmie Johnsonxwho announced recently that he is stepping back from full-time IndyCar competition.