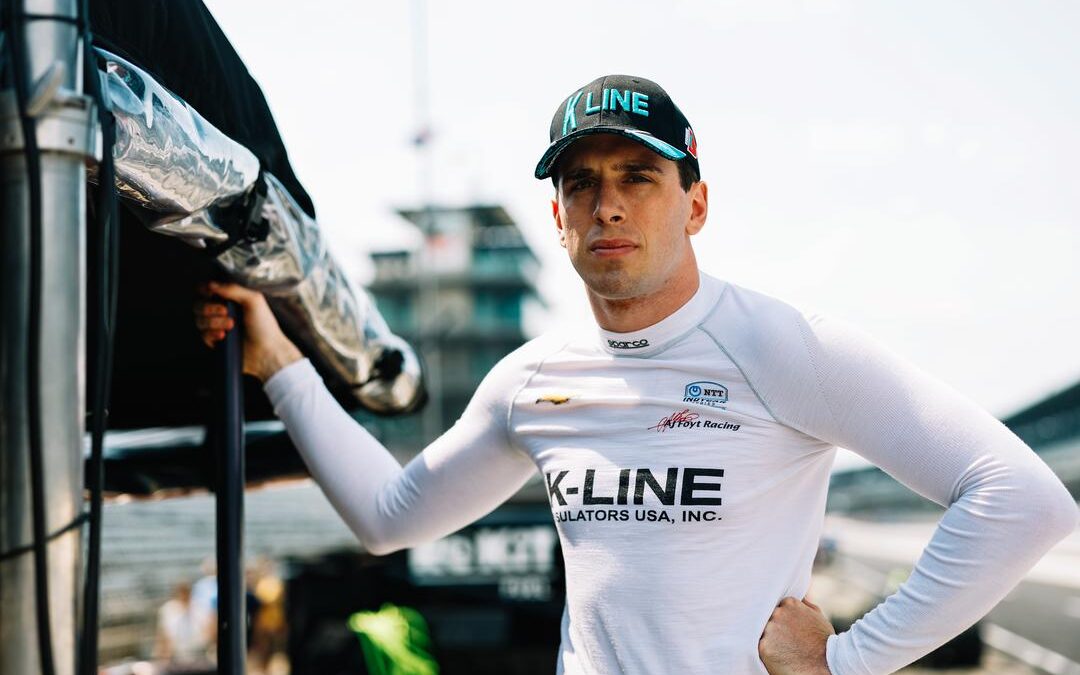 Dalton Kellett has announced that he will not compete with AJ Foyt Racing in the NTT IndyCar Series in 2023.

Foyt announced last week that Santino Ferrucci will return to full-time competition with the team next season joining rookie Benjamin Pedersen in the team.

Speaking during last week’s announcement, team president Larry Foyt expressed a desire to continue the team’s relationship with Kellett under the right circumstances.