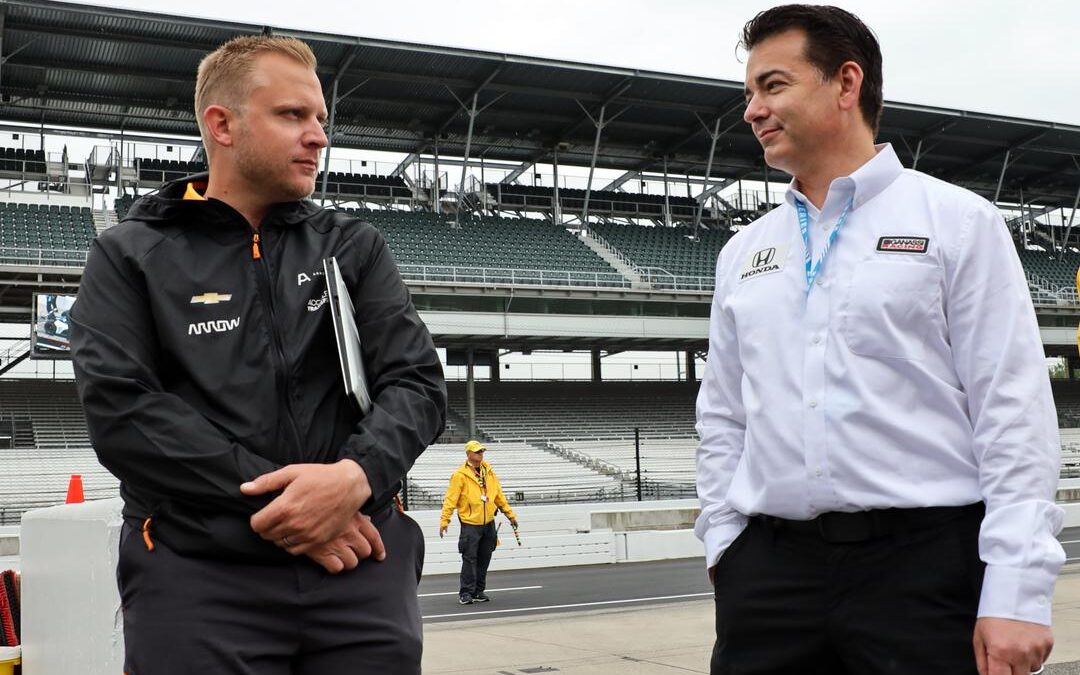 In other Ganassi news, Mike O’Gara has been promoted to lead their sportscar programme.