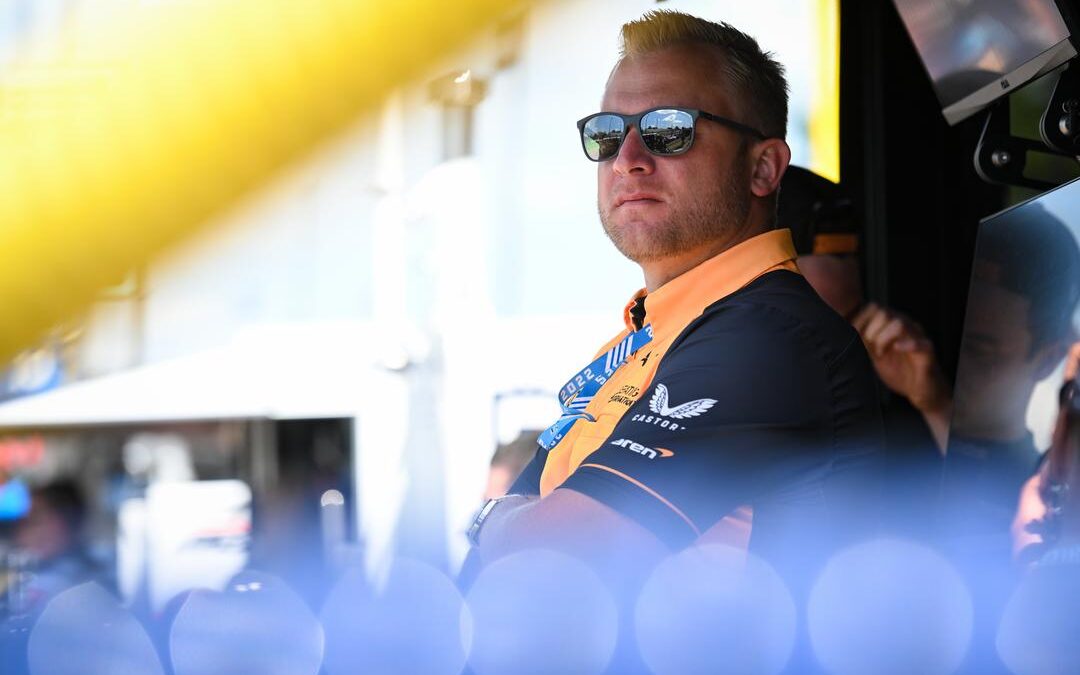 Motorsport.com reports that Kiel who resigned from Arrow McLaren SP this week will learn the ropes from his step father Muke Hull who has been with Chip Ganassi Racing as Managing Director since 1992 before ultimately taking over from Hull.

If Kiel does indeed end up at Ganassi it would be a huge coup for the Ganassi organisation who are one of the most successful teams in the NTT IndyCar the Series in recent years.

Mike Hull has been instrumental in guiding Scott Dixon to his six series championships and the 2008 Indianaplis 500 as he serves as the Iceman’s strategist.

Paddock Eye understands however that while Kiel may indeed take over as Managing Director at Chip Ganassi Racing, Mike Hull has no immediate plans to step aside.