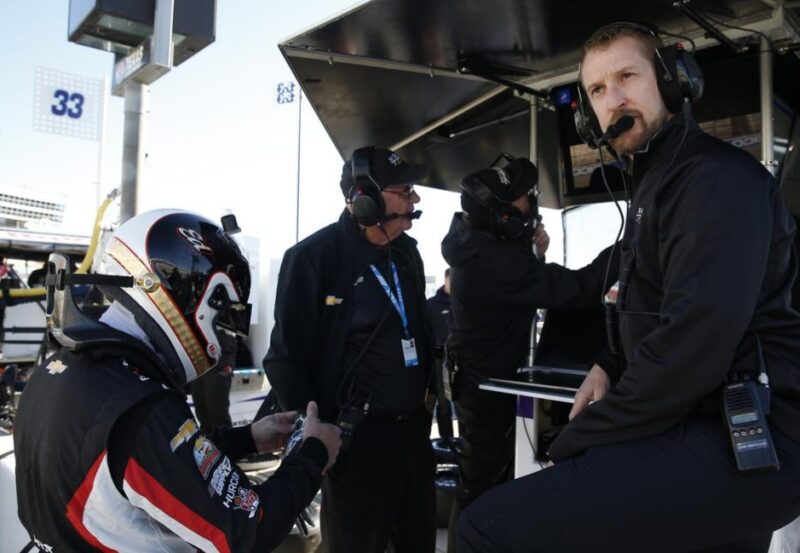 Charlie Kimball says he is enjoying his new role as co-race strategist for Ed Carpenter Racing’s team owner Ed Carpenter in the No.33 Alzamend Chevrolet starting with this weekend’s XPEL 375 at Texas Motor Speedway.

Speaking to IndyCar.com, Kimball said that last season when he was not competing full-time in IndyCar last season opened his eyes to what it is like working behind the scenes with the engineering team at AJ Foyt Racing.

Speaking to IndyCar about having Kimball I his ear, Ed Carpenter said:

It’s a little weird hearing him talk to me, but he needed something to do and be connected to a team, and we needed someone to call my race. “It’s going well so far. Charlie is a really smart guy and very knowledgeable. He’s always been a student of the sport, and he’s going to do great.

Kimball is only scheduled to work with ECR this weekend however he is open to continuing with the team during the season.