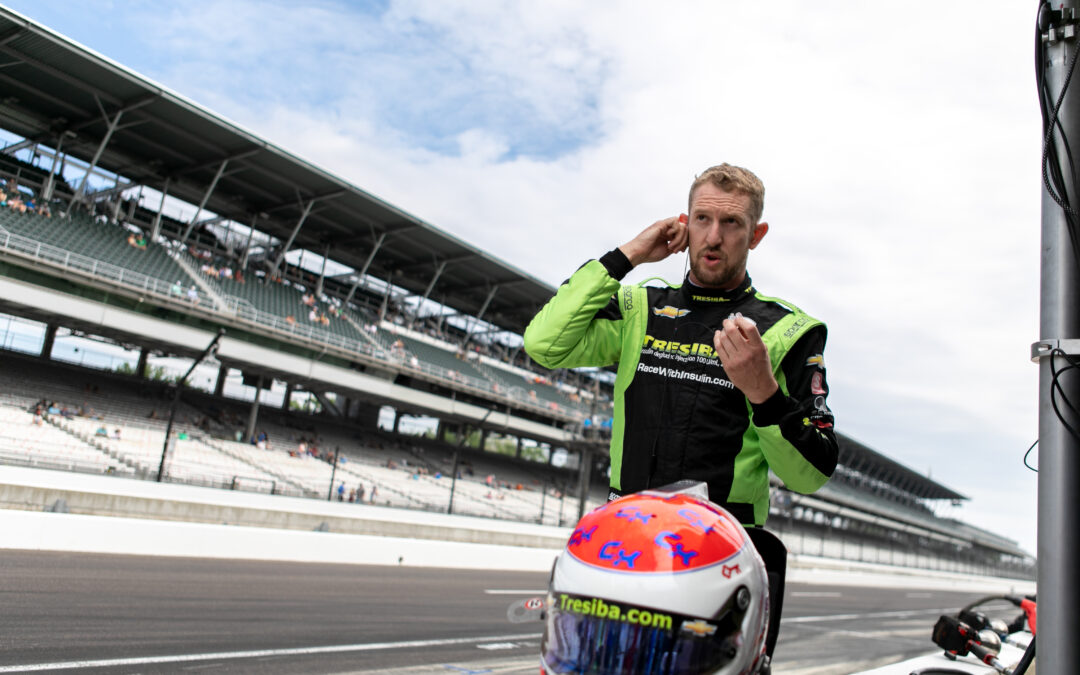 Speaking to Paddock Eye during a media conference call on Tuesday, the Californian said that it will be extremely beneficial to him having both Sebastien Bourdais and Dalton Kellett alongside him this weekend as it gives the team extra data points to work from which he hopes will help move the team forward and result in a strong finish to the season for the team.

In terms of the 2022 NTT IndyCar Series season and his plans, Kimball said that he hopes he is back in an IndyCar full-time next season but he is not yet ready to announce his plans.

When asked about the 2021 IndyCar Series championship by Paddock Eye, Kimball said that the level of competition in the IndyCar Series in 2021 is like nothing he has ever seen before in terms of depth of talent within the field this year. One of the great storylines this season has been the youth versus the experience and he says that Romain Grosjean, Scott McLaughlin, and Jimmie Johnson come with a great pedigree and that it bodes well for the future of the sport.

Kimball said it is great to Iowa returning and that the future is bright in terms of sponsors coming in. Kimball says that he brings his decade-plus of IndyCar experience and that this will help the team. Kimball said that in Detroit he saw the potential of the car and that they have just been unlucky this year but that he can rely on the foundation of the team and that this will help them move forward over the coming three days at Acura Grand Prix of Long Beach this weekend.

Kimball also told us at Paddock Eye that having an extra car on track for AJ Foyt Racing on Friday at Long Beach will be invaluable given that they have never run at Long Beach with the Aeroscreen before but equally he said that having both Sebastien Bourdais and Dalton Kellett with him will be great as it will help him get up to speed quicker having been out of the car for a race since this time last year at the season-ending Firestone Grand Prix of St Petersburg where both Kimball and Sebastien Bourdais finished in the top ten.