Kimi Has No Plans For Next Year 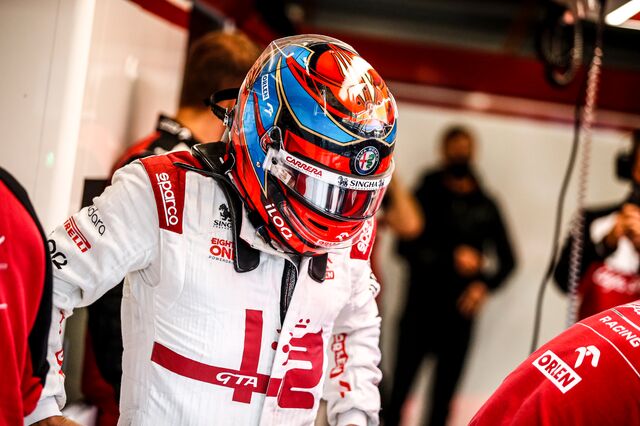 Alfa Romeo Racing ORLEN Formula One Team’s Kimi Raikkonen says he has no plans for next year after announcing on Wednesday that he will retire from Formula One at the end of the season.

Speaking on Thursday ahead of this weekend’s Dutch Grand Prix in Zandvoort, Raikkonen said that he plans to spend more time with family.

The Finn said that he doesn’t want to plan for next year as for the past 20 years he has had his schedule even when he took time away from F1 he was competing in the WRC and NASCAR Truck Series.