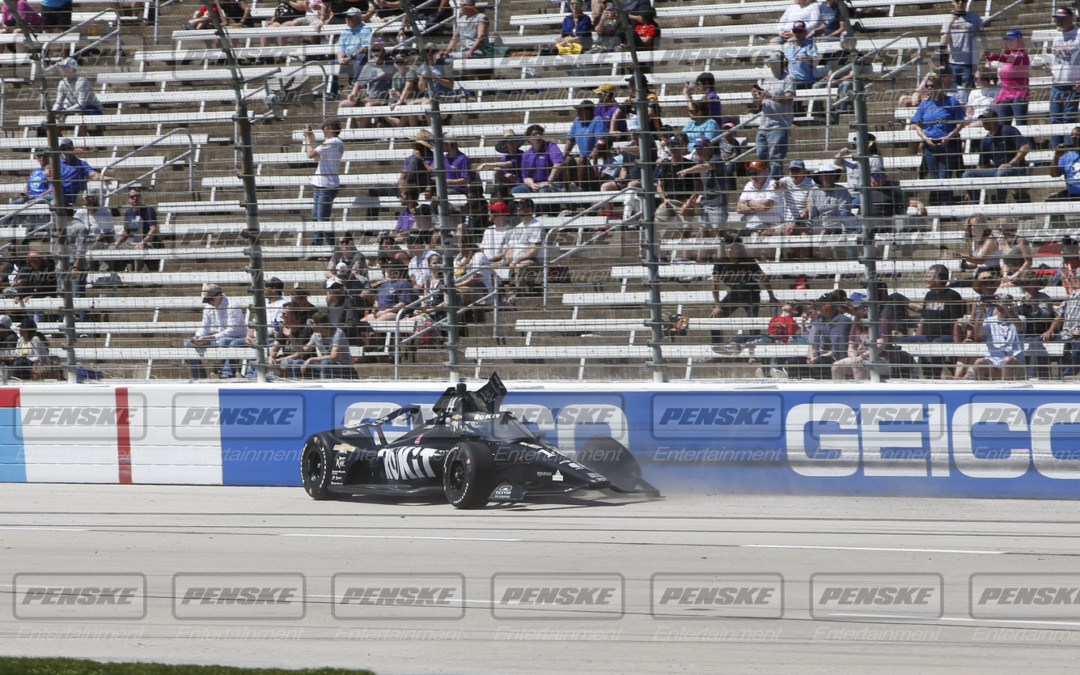 AJ Foyt Racing’s Kyle Kirkwood, driver of the No.14 ROKiT Chevrolet has praised the work of the AMR IndyCar Series safety team and the NTT IndyCar Series following his high-speed crash during Sunday’s XPEL 375 at Texas Motor Speedway.

Kirkwood, who only made his IndyCar Series debut last month in the season-opening Firestone Grand Prix presented by RP Funding on the streets of St Petersburg was delighted with how fast the AMR Safety team was on the scene of the accident as they were there before his car even came to stop. The Jupiter-native took to Twitter to thank the NTT IndyCar Series for their safety enhancements as he came away from the accident with no broke bones and no bruising. Kirkwood tweeted:

Major props to @IndyCar and the AMR safety crew yesterday. It’s mind blowing that I hit the wall at over 190mph and got out without a single bruise… Also, the safety crew was there as my car came to a stop. Incredible. pic.twitter.com/vlgq9da30B

Kirkwood will be back in action next month when the NTT IndyCar Series heads to California for the Acura Grand Prix of Long Beach, round three of the 2022 season. 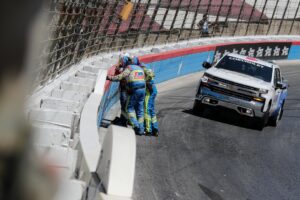