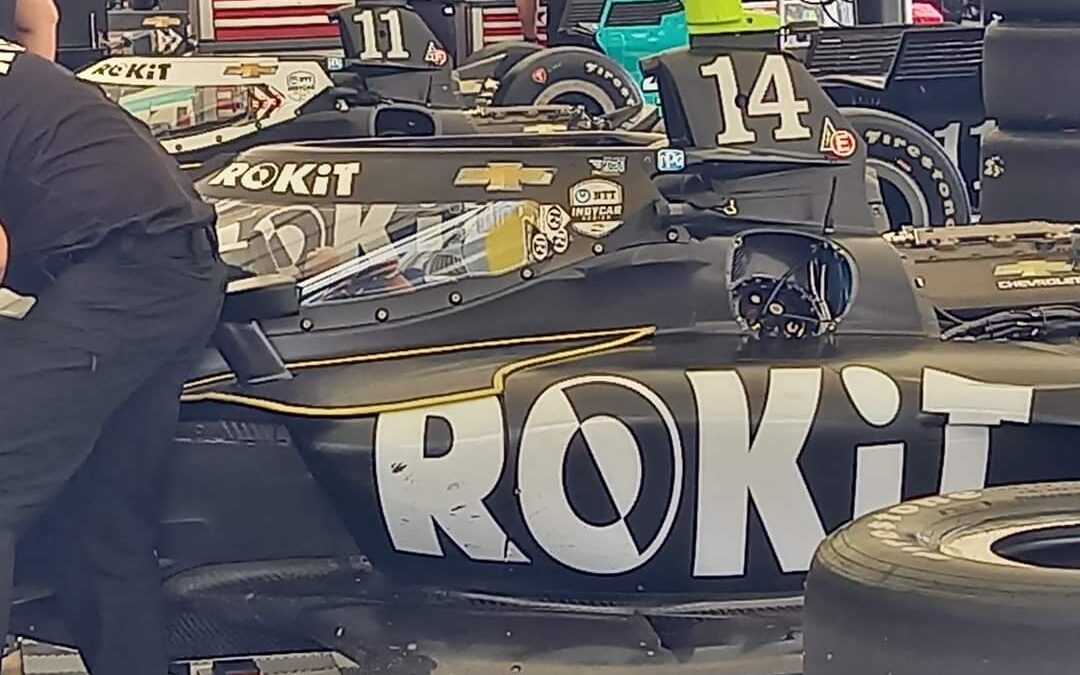 AJ Foyt Racing’s Kyle Kirkwood, driver of the No.14 ROKiT Chevrolet will compete in today’s Detroit Belle Isle Grand Prix despite sustaining an injury to his hand in a practice crash earlier this weekend.

Kirkwood who was announced as Alexander Rossi’s replacement at Andretti Autosport for the 2023 NTT IndyCar Series season has had three separate x-rays on his hand and has been cleared to compete in today’s 70 lap race.

AJ Foyt Racing has also made Kirkwood’s race set-up easier to use over the course of the race and will start today’s race from P15.

Kirkwood set a fastest time of 01:16.1255s while his team-mate’s Tatiana Calderon in the No.11 ROKiT Chevrolet starts P24 with a time of 01:18.3657s while Dalton Kellett starts the race from 25th place having not set a time.