Kremmer Impressed By The Mentality At Juncos Hollinger Racing 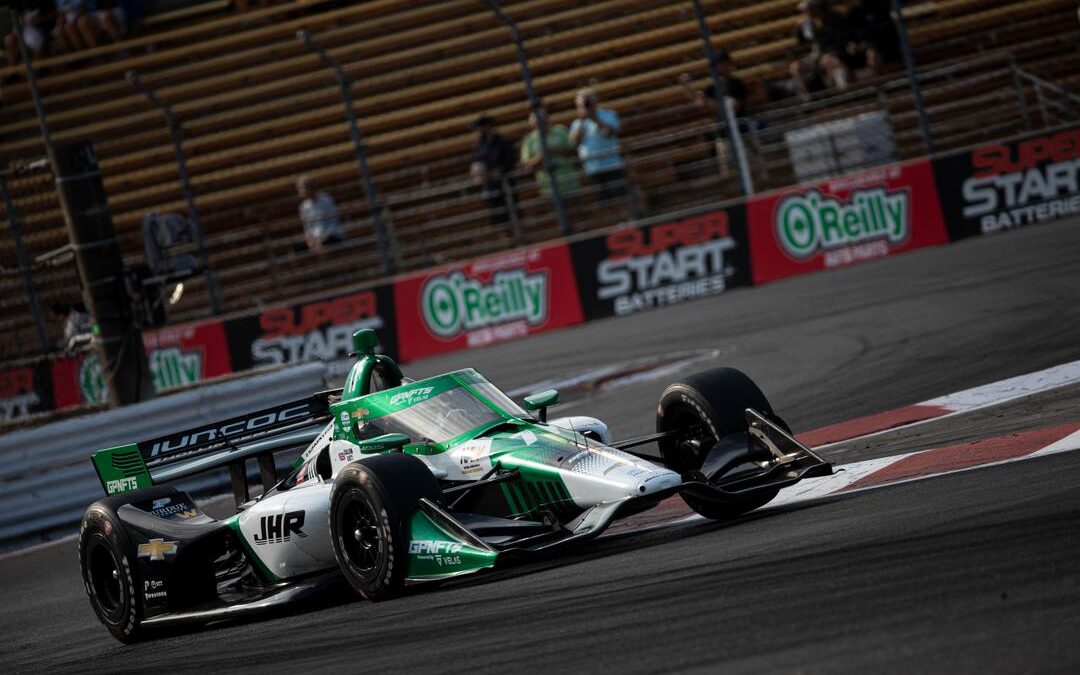 Juncos Hollinger Racing Managing Director Vince Kremmer says that since his arrival at the team he has been impressed by the mentality of team owners Ricardo Juncos and Brad Hollinger.

Speaking to Paddock Eye on Friday morning at WeatherTech Raceway Laguna Seca, Kremmer said that the team has shown great progress throughout the season to date and that shows by the fact that they have had five appearances in the Firestone Fast 12 during the season.

Kremmer who worked for Penske during the Champ Car era says that the team at JHR has shown great improvements as a group and given the fact that they are a small team.

Kremmer has been extremely impressed with Callum Ilott who made his full-time series debut at the Firestone Grand Prix of St Petersburg and how he has adapted from racing in Europe and transferring over to the United States.

Kremmer also said that it will be great for the team to move to a two-team next season given that it will help their technical development over the course of next season.

Vince also told Paddock Eye that it has been great to have Ryan Hunter Reay at the team helping Callum Ilott during his first full-time season in the NTT IndyCar Series in 2022.