Largest Number Of Full-Time Cars On The Grid Since 2011 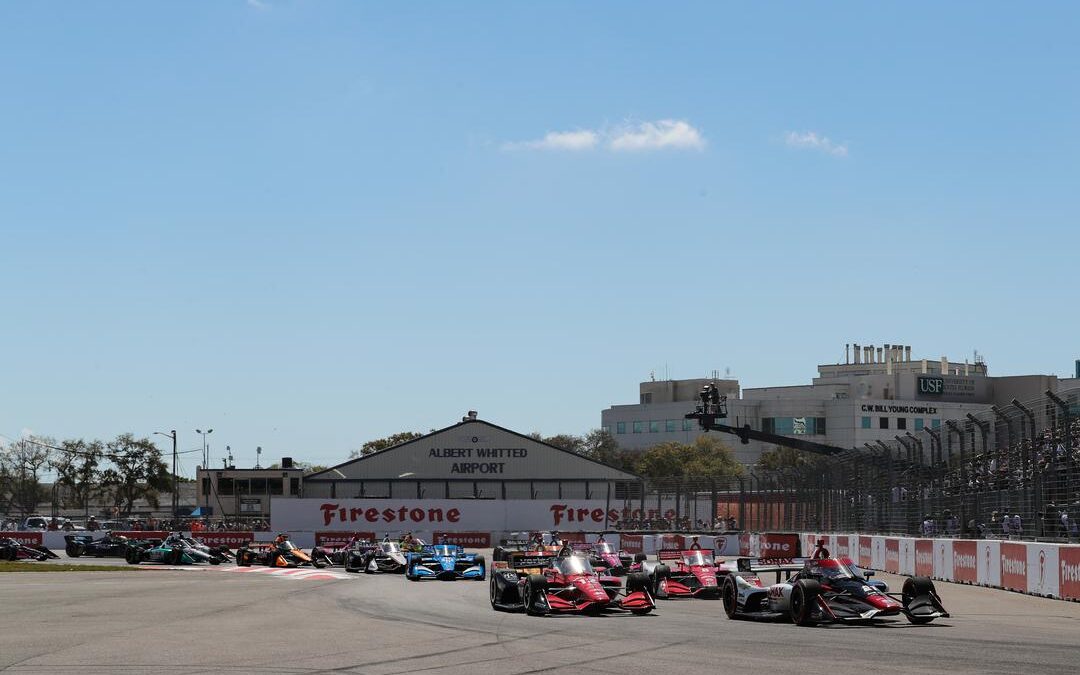 The 2023 NTT IndyCar Series season gets underway in just under two months’ time with the Firestone Grand Prix of St Petersburg which takes place from March 3-5 and when the green flag flies there will be a grand total of 27 full-time cars on the grid, the most since 2010.

The series is going through a time of extraordinary growth and the 2023 season is no exception with an incredible 27 full-time cars on the grid for the season and with the addition of the Dreyer and Reinbold Racing with Cusick Motorsports with Stefan Wilson, Ed Carpenter in the No.33 Chevrolet, Simona De Silvestro for Paretta Autosport, Tony Kanaan at Arrow McLaren and Takuma Sato at Chip Ganassi Racing it means that there is only one guaranteed spot left on the grid for the Indianapolis 500 meaning Bump Day will be back.

The NTT IndyCar Series is really proving that it is the motorsport to be in when you look at what happened last with the news that 2021 NASCAR Cup Series champion Kyle Larson will compete in the 2024 Indy 500 it just shows how strong the series is right now.

It is going to be extremely interesting to see how the 2023 NTT IndyCar Series season will play out. Will we see a new driver rise to the front? How will the rookie drivers do?